ICYMI: "The Romanoffs" Are Coming! 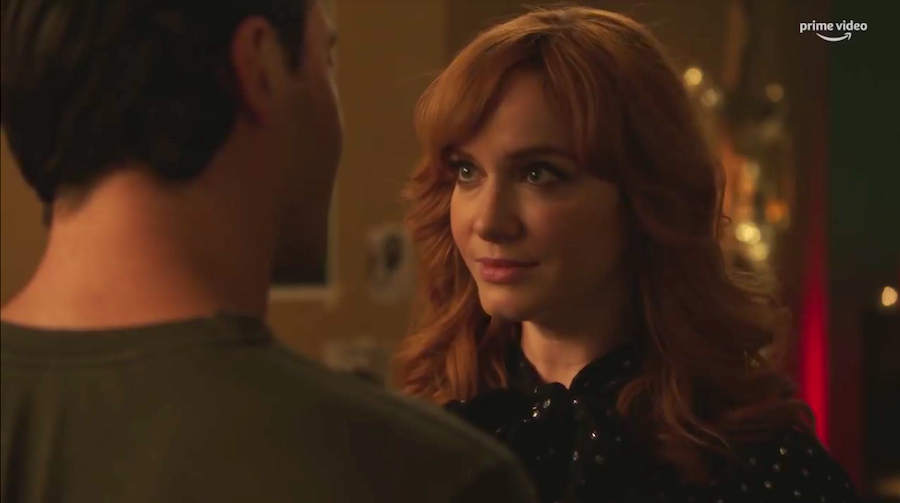 Previously we reported on that upcoming Amazon Prime show with all the famous people, created by “Mad Men” creator Matthew Weiner, about a bunch of folks who all believe they’re related to Russian royalty. So in case you missed out on how many famous people are in this show, then here is the first trailer that will remind you.

Luckily this week we got a much better trailer where you get to see all the famous people’s pretty faces. This trailer will not only hammer in the premise of the separate eight stories we’ll see about the supposed descendants of the Romanoffs, but boy is it catty looking!

For something with an iffy sounding premise at first, I do have to say this looks like it could be pretty hilarious with how crass it is and how full of themselves the characters mainly seem to be. With a budget of $70 million (!!) to boot it seems that Amazon is really banking on this one being a hit, so it’s only fair that we get a release date of October 12!