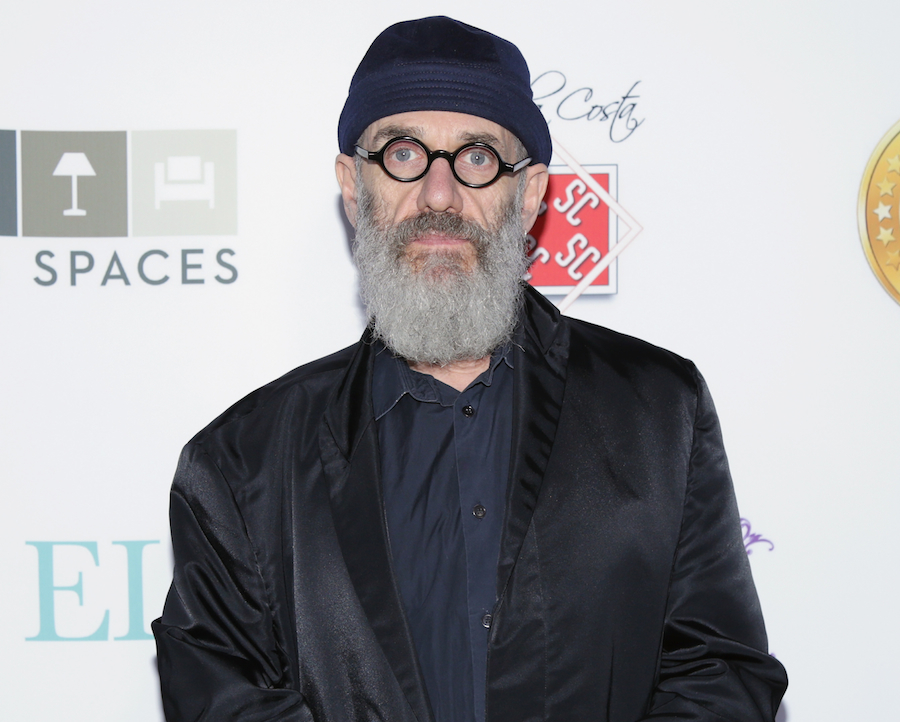 Tony Kaye, who is best known for directing American History X and music videos for Red Hot Chili Peppers, has found the star of his next movie: a robot. In a sequel that Kaye is directing to a movie that hasn’t been released called1st Born, Kaye’s sequel starring a robot will be 2nd Born.

1st Born follows the story of an Iranian-born man and an American woman who gets pregnant. The pregnancy strong-arms the families of each to throw their differing backgrounds aside. What Kaye’s2nd Born is about, we don’t know, but let’s just take a trip down the rabbit hole for a second as to how insane this project is. For starters, he’s making a sequel to a movie that hasn’t been released yet and was made by somebody he seems to have zero relationship. The second bonkers thing is the fact that nothing in the plot in of 1st Born has anything to do with robots. I get that Rocky 4 featured a robot wife, but what is going on here? Lastly, and let’s not forgot the biggest elephant in the room here, he wants to cast a robot and hopes it gets a SAG contract.

There is no release date for 2nd Born but I’m all in on whatever this ends up becoming!