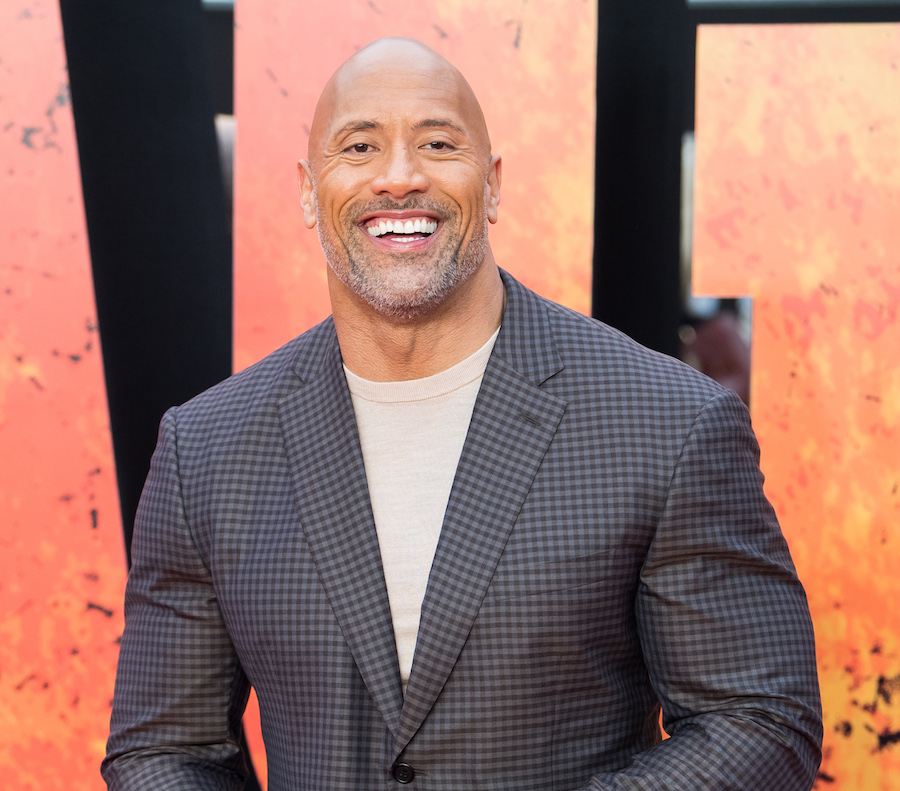 This one has been in talks for a long time now… but the John Carpenter box office failure that has since become an '80s cult classic influencing the classic game franchise of Mortal Kombat, Big Trouble in Little China might finally be getting its remake starring Dwayne “The Rock” Johnson off the ground… except for that detail that it might not be a remake after all. It might not be a reboot either. Instead, president of Seven Bucks Productions, Hiram Garcia, who, along with his company, have been working on developing this as sort of sequel.

While details are a bit grey at the moment, we can expect that this style of sequel-but-not-sure-it’s-a-sequel can be expected from The Rock after his massively successful sort-of-sequel with last year’s Jumanji: Welcome to the Jungle. In all honesty, you can probably call both of these "spinoffs" as they aren’t directly related to the events of the first films it seems. With Big Trouble in Little China 2 (probably won’t be the title), we’re not sure of how the events of the film come up and could in some way be directly involved with the original, but we do know that The Rock will not be playing Kurt Russell’s trucker character who hosts his own CB radio show when on the road. According to Garcia (and I’m sure many fans can agree), Russell as Jack Burton is so iconic and he does such a great job that nobody else can play… there’s also the elephant in the room that The Rock looks nothing like the mullet-wearing, lanky-in-comparison-to-The Rock Russell.

Now the question hanging in the air is, when does this come out? It seems that all we really have to go off on is that this idea is alive, it’s got somebody who obviously loves the original behind it in Garica, The Rock is still looking to star in this, and that’s about all we know. So far, there has been no information on any writers, a director, or other cast members, so a release date is completely out of the question at this point. All I can tell you as a fan of the original is that this film developed a big world in a small place that a lot of people loved but we never really got to see much of again. New cast or old, it feels like a good time to go back and see what more there is to play with and just what kind of trouble you can get into in Chinatown...

Big Trouble in Little China has been known to pop up on Netflix every now and then but is not currently streaming anywhere for free right now. If you’re cheap and your parents have a cable description, then be on the look out for IFC’s marathon where they will air it four times in a row on Thursday, September 6!