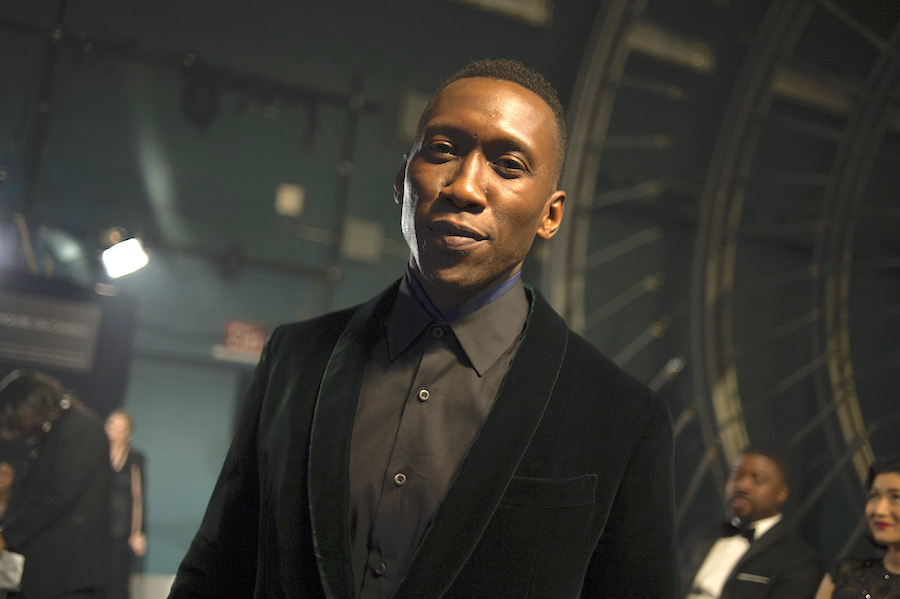 HBO has never been afraid to go against the grain and are no strangers to defying the odds when it comes to great programming. And this latest move solidifies this theory as they look to start 2019 with a serious bang.

It has been 3 years since the last installment of HBO’s seasonal anthology series “True Detective” failed to live up to the hype of its unprecedented debut outing. The series, in which police investigations unearth the personal and professional secrets of those involved both within and outside the law over several time period, was thought to have its days numbered. However, in an attempt to bring the series back to life, the premium cable powerhouse has enlisted one of the game's best performers right now. Oscar-winner Mahershala Ali will be taking his talents to the third season of “True Detective” and, hopefully, back to glory.

This latest season, with a narrative shaped by series creator Nic Pizzolatto along with “Deadwood” creator David Milch, tells the story of a macabre crime in the heart of the Ozarks, a mystery that deepens over decades, all of which plays out in three separate time periods. Ali will be taking on the role of Wayne Hayes, a state police detective from Northwest Arkansas. One thing this anthology series has in common with all its past iterations is its magnitude for star power, as Ali will be joined by an ensemble consisting of Carmen Ejogo(Alien: Covenant), Ray Fisher(Justice League), Scoot McNairy (“Halt and Catch Fire”), Stephen Dorff (Public Enemies), and Mamie Gummer (‘The Good Wife’). This solid lineup will hope to recapture what made the first season so iconic.

The premiere season starred Mathew McConaughey, Woody Harrelson, and Michelle Monaghan and kicked off the anthology about what it means to be a real detective in a world full of false ones with a mystery surrounding a disturbing ritualistic murder of a girl named Dora Lange. Once the investigation begins, things spiral out into a conspiracy involving the abuse and deaths of children throughout the area. This tale spanning over three time periods went on to critical success and a solid awards run resulting in several Primetime Emmy awards. Everyone thought this was poised to continue for the inevitable second season.

Despite a compelling preview, the follow-up season that starred Vince Vaughn, Rachel McAdams, Taylor Kitsch, and Colin Farrell did not fair as well as its predecessor.The show’s second season was slow moving and its complexity lead to a dip in the ratings. While the sophomore season is critically panned, it actually is not as bad as its reputation suggests. Either way, bringing the series back to the top seems like it will be no problem for the Academy Award winner for Supporting Actor.

If there is anyone that can solve the mystery of how to get “True Detective” back to where it needs to be, it is Ali.