ICYMI: The Rock Coming to TV with New Game Show! 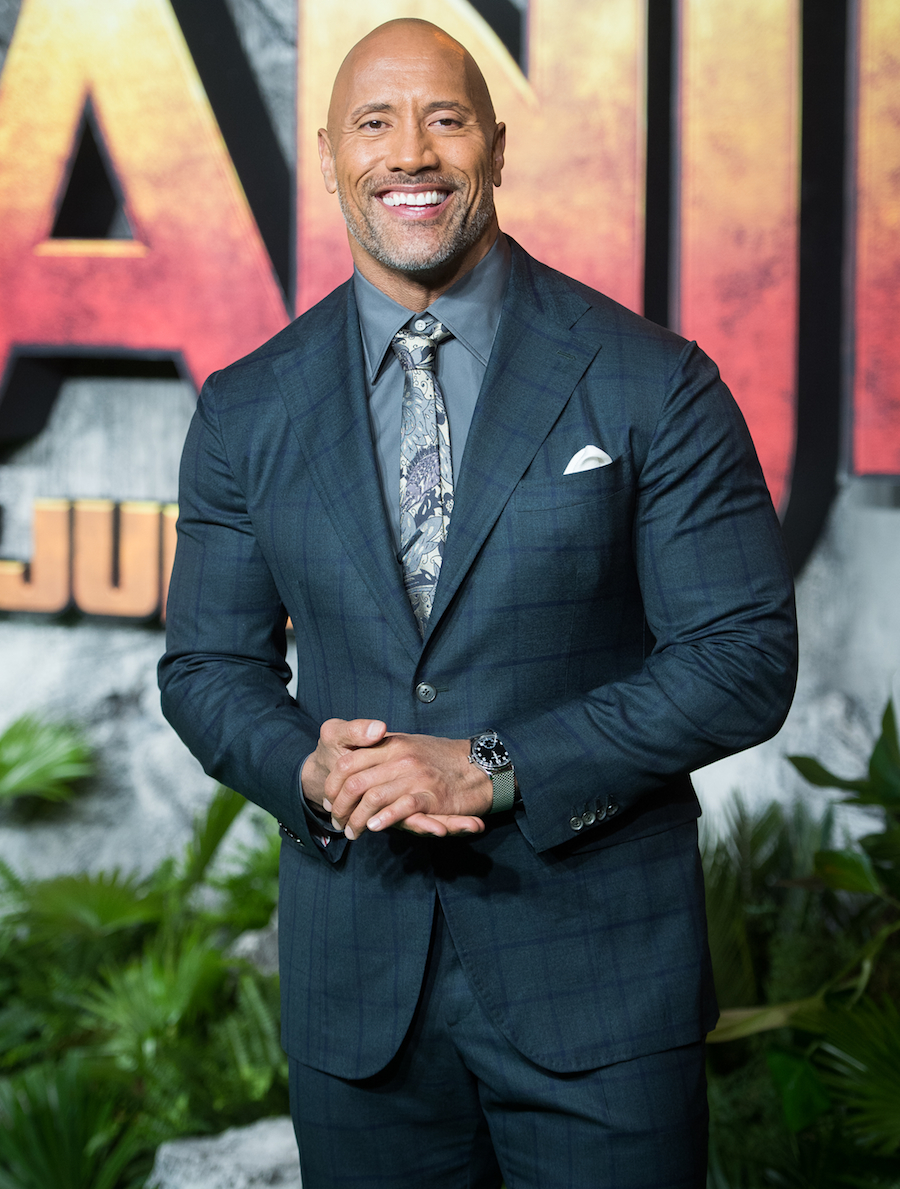 Movies, pro-wrestling, singing (sort of), and politics? While we don’t know for certain if Dwayne "The Rock" Johnson is actually serious about running for president sometime in the next decade, we do know that he’s serious about being a game show host.

Coming soon with 10 episodes loaded up for NBC will be a physical competition show hosted by and executive produced by The Rock, who said he got the idea for the show from watching his "favorite show”, “American Ninja Warrior”. The Rock announced it on “The Tonight Show with Jimmy Fallon” after the Super Bowl and said it will be called “The Titan Games”.

At this time, the show has no release date, because casting is still underway. In fact, if you think you have what it takes to accept a challenge from The Rock then click here and leave your candy @$$ attitude at home because The Rock says this will be a “new kind of athletic competition unlike anything ever attempted before.”