ICYMI: The Return of Buffy? 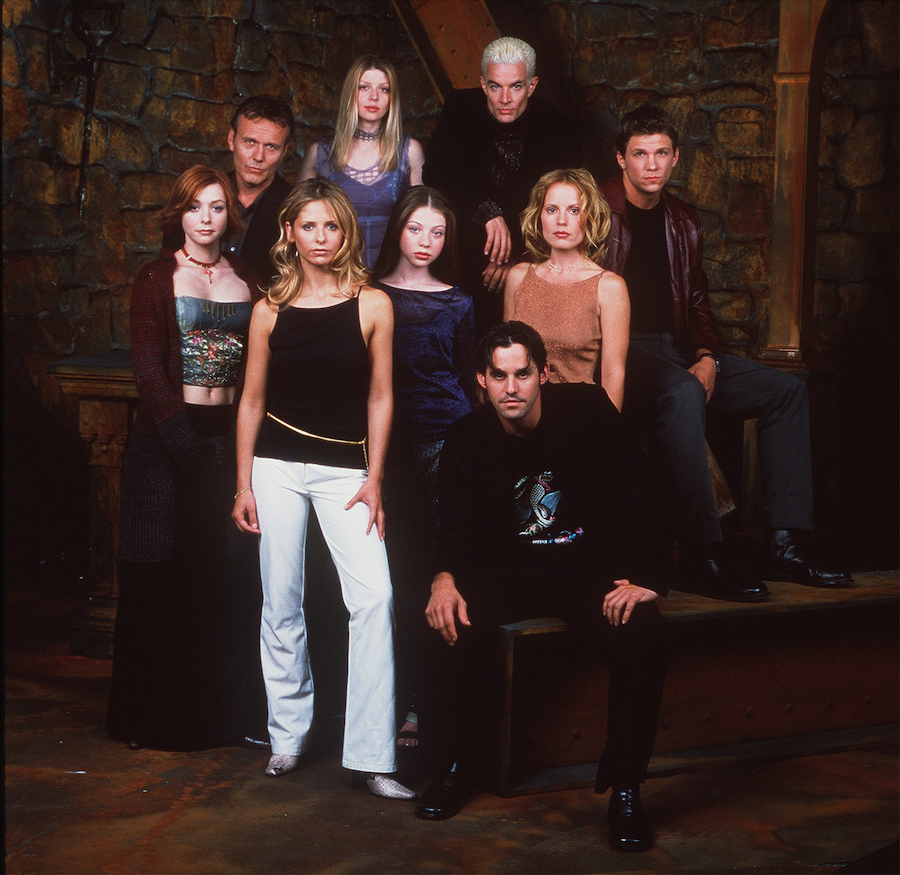 Reboots. Everybody complains that Hollywood has lost originality on the big screen, but once in a while they seem to do really well. But if you think only movies have a problem then perhaps the resurgence of "Will and Grace", "The X Files", and now "Roseanne" might be alarming; however, one show has been whispered about so much online that now, on it’s 20th anniversary, Fox chairman Gary Newman has said it has the possibility of coming back. All I can say is, this wouldn’t be the first time “Buffy the Vampire Slayer” has been resurrected! (God, I hate myself…)

Newman was recently quoted saying he talks to “Buffy” creator Joss Whedon all the time. (Pipe down, nerds… there’s nothing here about “Firefly”.) While Whedon has not explicitly said anything, Newman had this to say according to Deadline: “When Joss decides it’s time, we’ll do it.” He went on to talk about how excited he would be to work with Whedon again on “Buffy” since Whedon is one of the best creators he’s ever worked with. While that doesn’t guarantee the show’s return -- because even if Whedon says go, it doesn’t mean the cast will -- but it certainly sounds like Fox would be willing to throw everything they got at it this time around. 2018 could be an interesting year for television...