ICYMI: The Oscars Add a New Category For "Popular" Films! 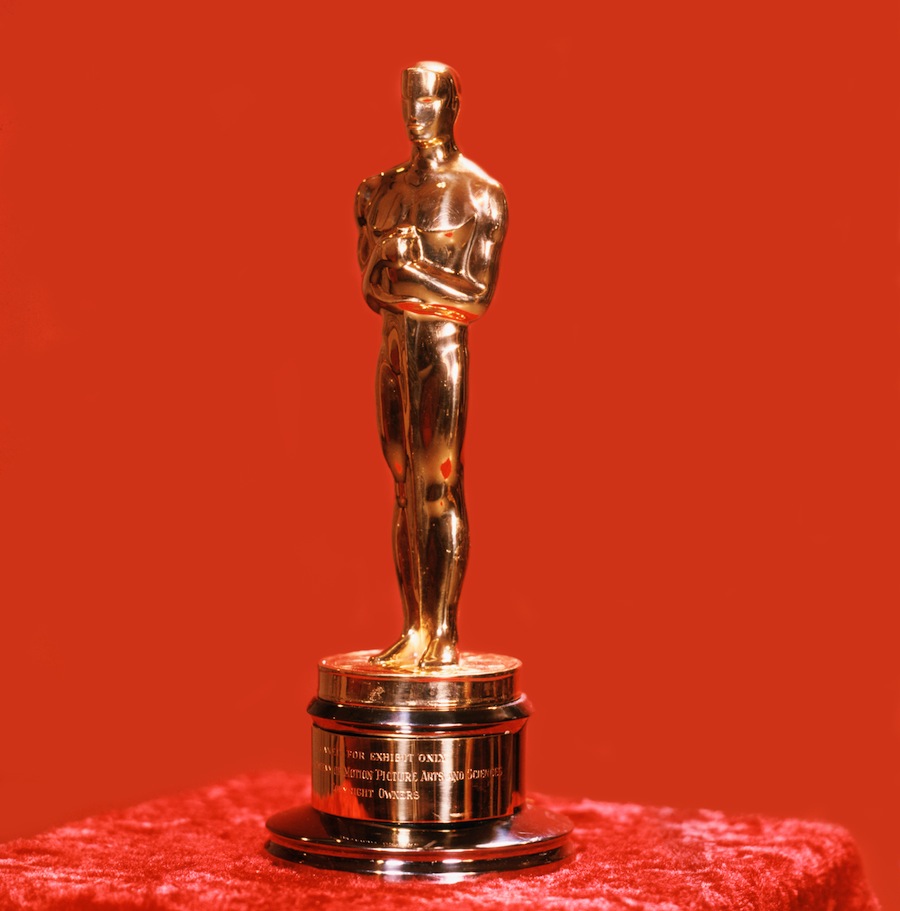 It’s not uncommon for the Academy Awards to add a new category once in a while, just as it hasn’t been out of their nature to get rid of categories; however, they haven’t added anything new since 2001 with “Best Animated Feature”. Now, in 2018, the Oscars are looking to possibly draw in a bigger audience by announcing the addition of a new category called “Most Popular Film”. And people have questions.

From what we gather, it’s purpose is to recognize which movie made the most money at the box office. It seems a little odd considering you can pretty much Google that and see what’ll win (right now it’s Black Panther, happy to save you time). There might be a different edge to it that we’re not aware of yet, but only time will tell. This comes at a time when ratings for the awards show haven’t been the best and it could be because of the choices for “Best Picture” lately, with the exception of 2017’s runner up La La Land, are not exactly linking up with non-Academy voter audiences.

Other changes coming to the Oscars this year include shortening the air time to a strict three hours. As with many award shows, everything gets elongated by various reasons revolving around technical issues, wardrobe malfunctions, but more often then not film and live segments in between awards giving and speeches from winners going over time. Changes to the following year's ceremony have begun too, as the previously announced date airdate of February 24, 2020, is being switched to February 9, 2020. This could have something to do with the Super Bowl being the week before on February 2, but I’m not versed enough in people’s viewing habits to know if that is the true reason.