ICYMI: The Joker & Obi Wan Get Their Own Spinoffs, and More! 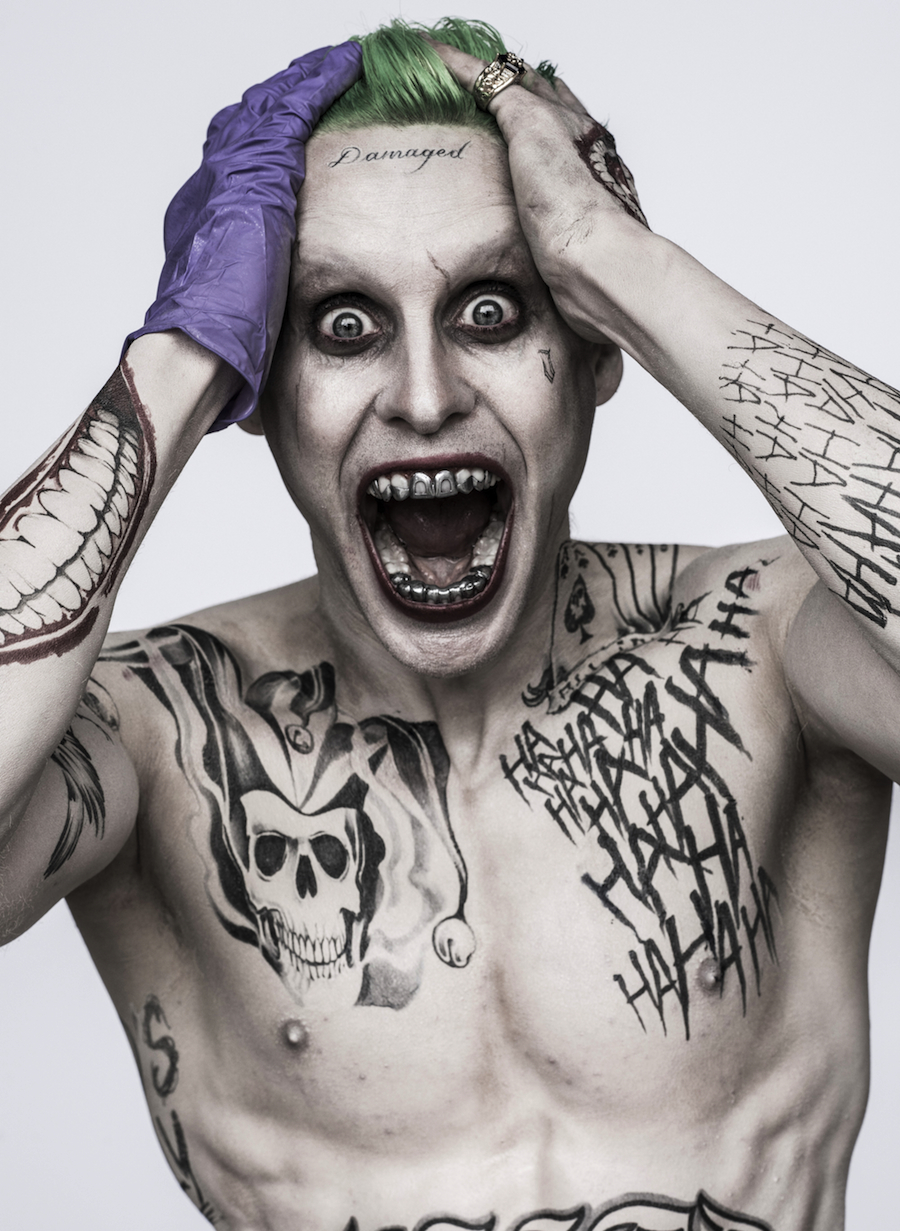 Come on, stay up to date on stuff already! This week we’ll be covering Trump, Taylor Swift, and Trump… just kidding! Here’s some other cool stuff you may have missed:

Let’s get this one out of the way because you may have heard about this already. There’s talks of a Joker origin movie being helmed by Old School and The Hangover director Todd Phillips. A lot of the Internet has been curious about what’s up with this choice, with many people defending and others damming it. Adam McKay, however, recently made a move from directing Will Ferrell comedies to making the heavily Oscar-nominated film The Big Short, so sometimes the last person you’d expect to make a drastic change will do so and actually be pretty successful at it. Legendary director Martin Scorsese will produce the film with Warner Bros. and talk of the tone fitting in with Scorsese classics like Taxi Driver and Raging Bull are on the table. Also, Jared Leto is not in talks to reprise his role; however, he signed on to play the Joker again in an upcoming and separate Harley Quinn & Joker movie. It’s unknown now how this Joker origin movie will fit in, but this could mean that fan theories about Leto’s Joker actually being an old Robin taking over for the original Joker could be true!

Guardians of the Galaxy director James Gunn is looking to reboot the popular '70s buddy cop show “Starsky and Hutch”, and Sony is the company that is going to make that happen. He will write it with his brother Brian Gunn and cousin Mark Gunn. Not much else is known at this time, including if Gunn will be available to direct the pilot, but it’s on the way! This also isn’t the first time a reboot of the series has happened. In 2004, Todd Phillips (him again, hmmm) made a movie starring Ben Stiller and Owen Wilson as the titular characters with Snoop Dogg playing their informant Huggy Bear.

News hit last week of yet another Star Wars spinoff, this time focusing on Obi Wan Kenobi. Immediately fans began to speculate if it would follow his time as a hermit on Tatooine between Episodes III and IV. The working title is “Joshua Tree”, which, after it leaked, fans are now assuming must be the primary shooting location since there’s nothing Star Wars-sounding about that. Joshua Tree is a real desert park in the actual region of Southern California and is part of Death Valley, which has been used in the past many times as shooting locations for Star Wars scenes on Tatooine. Whether Ewan McGregor will reprise his role or not still remains to be seen.

HBO's "Def Comedy Jam” started back in 1992 and lasted until 1997 (with a reincarnation in 2006). It’s a special known for giving African-American comics a place to showcase their talents and put some who just needed a little bit more of a push to break through to stardom. Created by music producer Russell Simmons, “Def Comedy Jam” will be celebrating it’s 25th anniversary on Netflix with a new special. This time around, however, they seem to be focused more on bigger acts with heavy-hitting stand-up comedians like Dave Chappelle, Kevin Hart, Tracy Morgan, JB Smoove, and many others. This also wouldn’t be the first time an HBO show will be celebrating an anniversary by coming back through Netflix -- In 2015, beloved HBO sketch comedy show “Mr. Show with Bob and David” came back for a new season under the name “W/ Bob & David” for legal reasons.

So yeah, there was this thing that happened on Monday where the moon moved in front of the sun or something like that. I don’t know, it seemed like a big deal. Find out in three months if your friends and family went blind from staring at it wrong!