ICYMI: The 5 Biggest Oscar Contenders Coming Out Of The Toronto Film Festival! 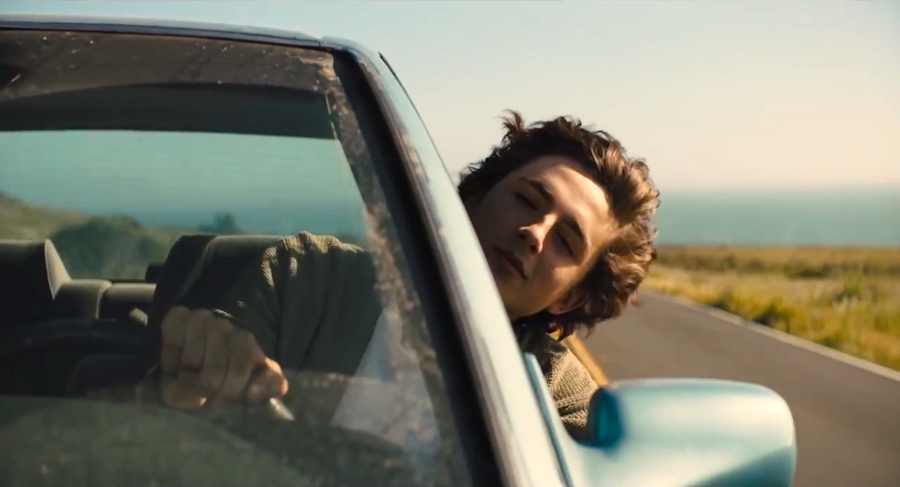 TIFF has come and gone but the industry is still buzzing with the first hints of Oscar contenders. I hit the town to get all the news on which new movies are stirring up the most hype for the 2019 awards season!

To put it simply, Widows looks like a wild ride and I can’t wait to get on it. 5 years after winning the Best Picture Oscar with 12 Years A Slave, director Steve McQueen returns with his epic heist drama. It focuses on a group of widows (played by Viola Davis, Michelle Rodriguez, Cynthia Erivo, and Elizabeth Debicki) who are forced to find a way to repay the debts that their criminal husbands left behind in death. This film has been on everyone’s lips at the festival, and if you still need more convincing, the rest of the cast is rounded out by Liam Neeson, Colin Farrell, and Daniel Kaluuya. Yeah, we’ll see you in theatres.

From the sounds of it, Bradley Cooper’s directorial debut might end up getting nominated for more than just Best Song. A Star Is Born follows Cooper as worn-out musician Jackson Maine, who discovers the talent of singer Ally (Lady Gaga), and the subsequent rise and fall of their respective careers. This is the 4th big screen adaptation of this story and initial reviews are raving about Lady Gaga’s debut as a leading lady and Cooper's directorial chops. But really, did we expect any less from these two? Name a more iconic duo… I’ll wait.

If Beale Street Could Talk certainly has everyone else talking. Barry Jenkins’s follow up to his Best Picture winner Moonlight is already being called one of the greatest events of the year. If Beale Street Could Talk takes us back to New York City in the 1970s and centers on a young couple who grow up, fall in love, and have to navigate the pressures and conflicts of the outside world. It is said to be poetry brought to life and a shining example of its director’s gift.

Ryan Gosling. Need I say more? My editor would probably like me to, so I’ll say this: on top of Ryan Gosling, First Man is directed by Damien Chazelle (who also wrote and directed La La Land), co-stars Claire Foy, and is a biopic about Neil Armstrong’s historic journey to walking on the moon. That's pretty much a recipe for an Oscar contender. It has been called nothing less than a technical wonder and emotional masterpiece. Damian and Ryan may just give Bradley and Gaga some competition for most iconic duo.

Timothée Chalamet has done it again. No one doubted that he could, but surprisingly the talk from TIFF is all about Steve Carrell’s outstanding performance as a father struggling to keep his son alive. Beautiful Boy is the haunting true story of David Sheff and his son, Nic, who is slipping further and further into a methamphetamine addiction. It is timely, emotional, and backed by two phenomenal performances. Oh and did I mention that power couple Michael Scott and Holly Flax make their return to the screen in it? You’re not going to want to miss this one.

These are just a few of the big titles coming out of TIFF; keep an eye out for all these and more, coming to theatres (and Netflix) soon!