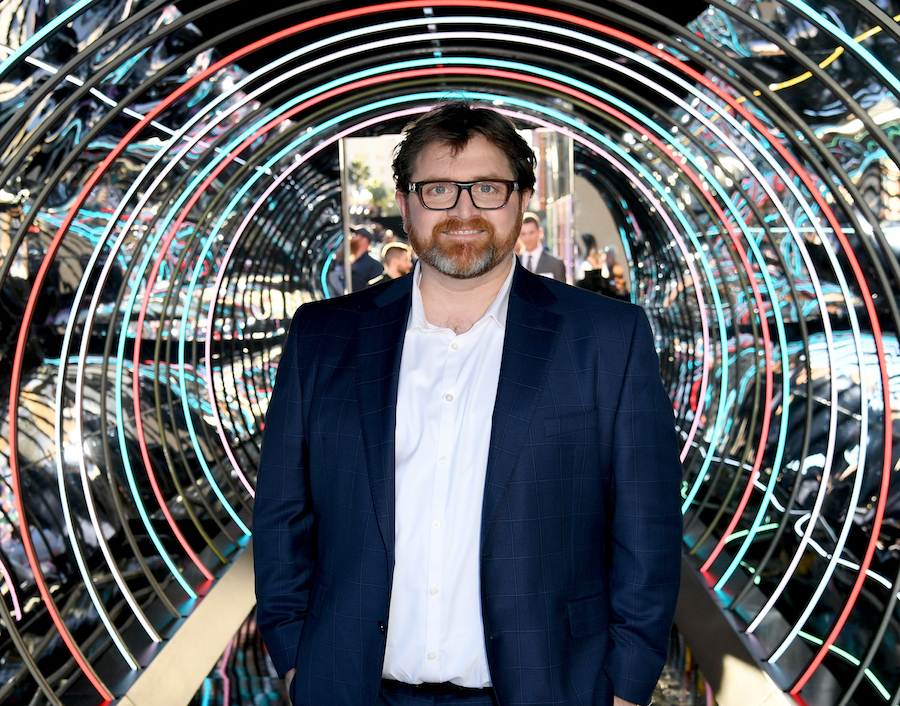 SinceReady Player One made a bunch of money at the box office opening weekend, it’s only natural that Hollywood is setting its sights on another novel by author Ernest Cline, who has written more books aside from Ready Player One. With the rights to his next New York Times Best-selling novel, Armada, already purchased by Universal Pictures, the first step to scripting it has gotten under way via the hiring of screenwriter Dan Mazeau. What’s interesting about this going forward is that the rights to it were actually purchased in 2012 before the book was even finished.

Armada is more or less similar to Ready Player One in that its full of '80s and '90s pop culture references and follows a teen boy who finds that a Space Invaders-style video game is really a recruitment device for a secret government agency that has been fighting, for lack of a better term, space invaders trying to conquer Earth, called the Earth Defense Alliance.

Cline also has a novel being published by Random House, which is withholding to the public what the contents are, so naturally that is also already getting a movie deal with Cline adapting it to screenplay, as he did with co-writer Zak Penn for theReady Player One film adaptation. Are all of these going to somehow tie together in a universe or will Cline’s name on it simply create the franchise? Either way, Universal seems happy to keep pushing forward with Cline’s novels.