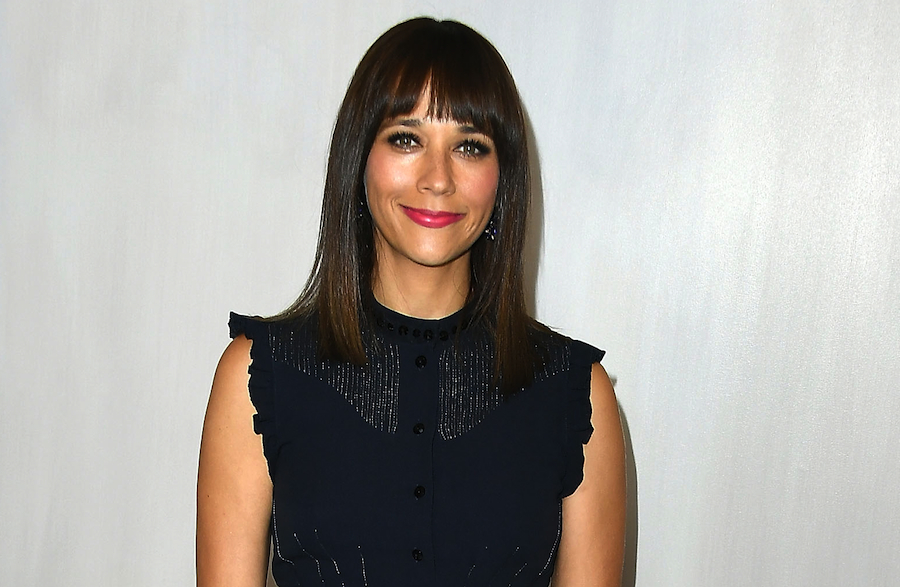 Rashida Jones of “Parks and Rec” fame is racking up another big movie writing gig by co-writing a remake of a classic '80s comedy 9 to 5 with screenwriter Pat Resnick. The original film followed the story of three working women (two of whom were played by “Grace and Frankie” stars Lily Tomlin and Jane Fonda, the third by country music star Dolly Parton) as they turn the tables on their male boss who, over the course of the film, takes credit for their ideas, sexually harasses them, and is an overall egotistical [email protected]$$. (Think “Mad Men” if Peggy got less professional with her vengeance.) Naturally, the Hot Girls Wanted producer was a shoe-in to help pen the script during this time of the #MeToo movement.

While the script isn’t exactly finished, casting rumors have already been going around with the original stars looking to get in on the action. Whether that exactly means they will be starring in it or making cameos remains to be seen, but somebody should figure that out quick, since one way you have a remake/reboot and the other grants you a sequel. It’ll be interesting to see what happens from here.

Last big news of Jones as a writer was when she was attached to writing Toy Story 4; however, it was confirmed that Jones and co-writer Will McCormack were replaced in November of last year. Toy Story 4 is currently eyeing a June 2019 release date while 9 to 5 has none at this time, but like Toy Story, 9 to 5 has a super catchy theme song!