ICYMI: Rashida Jones's Next Netflix Doc To Focus On Her Father Quincy Jones! 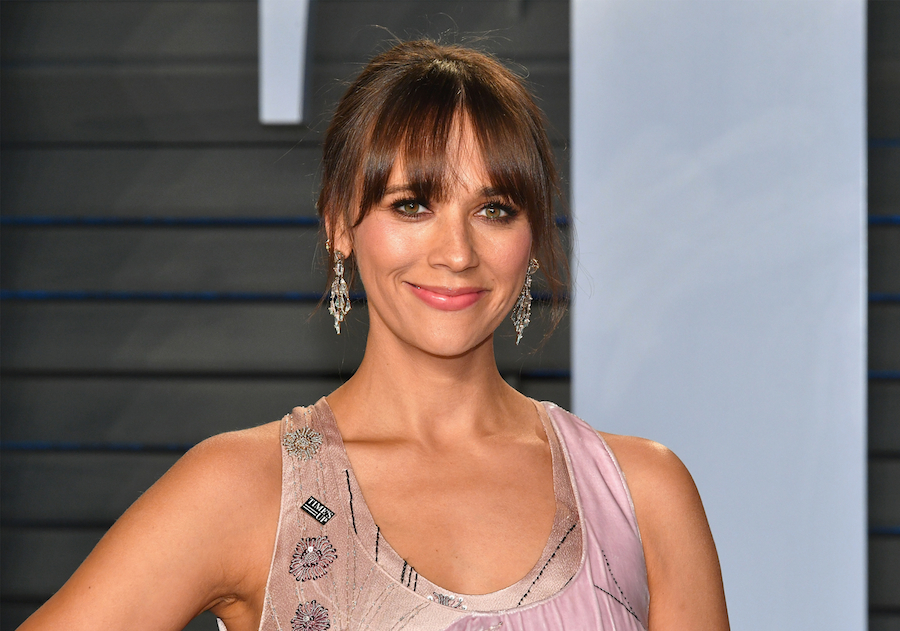 While it seems that the actress-turned-writer/director Rashida Jones may not be writing for Toy Story 4 after all, it does appear that Jones will follow up her Hot Girls Wanted documentary and subsequent docu-series with a new documentary on her dad, legendary music producer Quincy Jones.

For some, it’s old news that the former “Parks and Rec” star Rashida comes from entertainment royalty, but plenty of other people don’t, and while it may not sound interesting to some, there is a catch. Unlike other legendary producers of his time, Jones is actually still working and adapting for more modern audiences by scooping out younger talent. As Rashida states about her father, “It’s rare that somebody who has lived as much life as my dad is still interested in growing and knowing the next generation.” She continues, “He is such a man of action and accomplishments, but we were so lucky to spend real time with him, to let him reflect on life and the larger picture.” So there you go, it will be a daughter’s story of her father but with an interesting twist.

The film, which Rashida is co-directing, will also focus on the mentor relationships that Quincy forged over the years with all types of people like Oprah Winfrey, Michael Jackson, and Will Smith. Like all those other people mentioned, Quincy himself was not only limited to producing music, as he produced films and television, as well as even composing the music for the TV miniseries “Roots”.

This Quincy Jones Netflix documentary from Rashida Jones actually has a title and a release date! (A rarity if you know Netflix.) The doc titled Quincy will debut on the streaming service September 21.