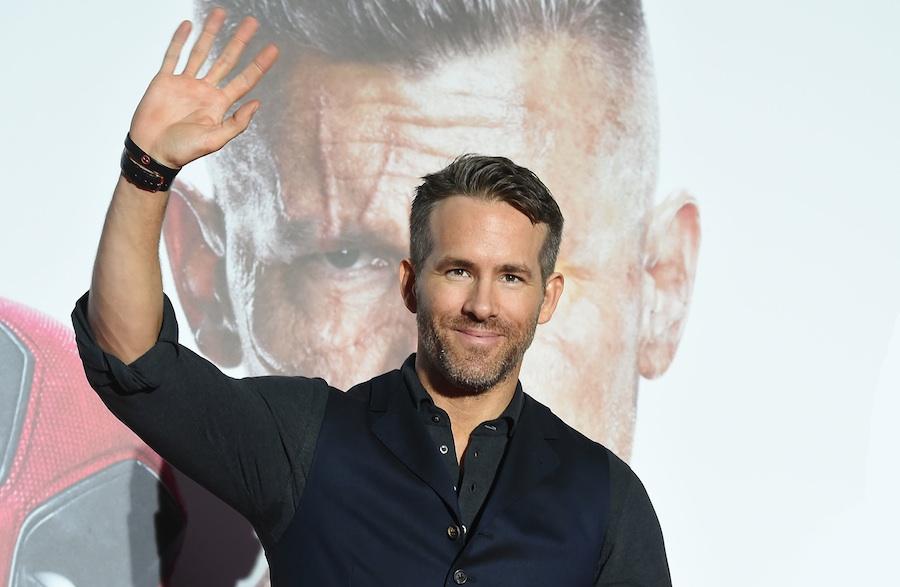 Let’s face it, we live in a world where Snoop Dogg and Martha Stewart host an awesome cooking show together, so it’s only fair that things start to get weird. This week, what struck me as pretty odd but still making sense are two upcoming projects; one involving Ryan Reynolds and the other involving total BFFs Matt Damon and Ben Affleck.

So, you know how Home Alone is on TV non-stop every holiday season? Well, you might wanna get ready to make room for another holiday break-in movie with the newest Ryan Reynolds producing venture for Fox, Stoned Alone. If you can’t tell from the title, then I will say that yes, it is the plot of Home Alone but with weed. The story is said to follow a “20-something weed-growing loser” who presumably gets too high and misses a holiday ski trip flight. So he chalks it up as a loss and continues to get stoned. He then gets paranoid that people are trying to rob his home only to find out that that’s exactly what’s happening. It is unclear at this time if Reynolds or original Home Alone star Macaulay Culkin will have roles in the film, but safe to say since neither of them are a 20-something anymore, they won’t be starring.

Next up, it seems like Ben Affleck will finally get the chance to direct his best bud Matt Damon in an upcoming true crime film all about a heist made through the annual McDonald’s Monopoly sweepstakes. Oddly enough, this film will have a script from Deadpool writers Paul Wernick and Rhett Reese. The story is about an ex-cop who scammed the McDonald’s system and allegedly stole $24 million. The title right now appears to be How An Ex-Cop Rigged McDonalds Monopoly Game And Stole Millions as it is the name of the original story by Jeff Maysh but that will probably change. (Although there is currently a good movie in theaters with a mouthful of a title called Don’t Worry, He Won’t Get Far On Foot so anything is possible.) The rights to… that lengthy-titled story was won in a big bidding war by Fox that also saw Todd Phillips and Robert Downey Jr. both fighting to get the rights as well.

Neither of these Fox produced films has a release date as of now but they really seem to be going forward.