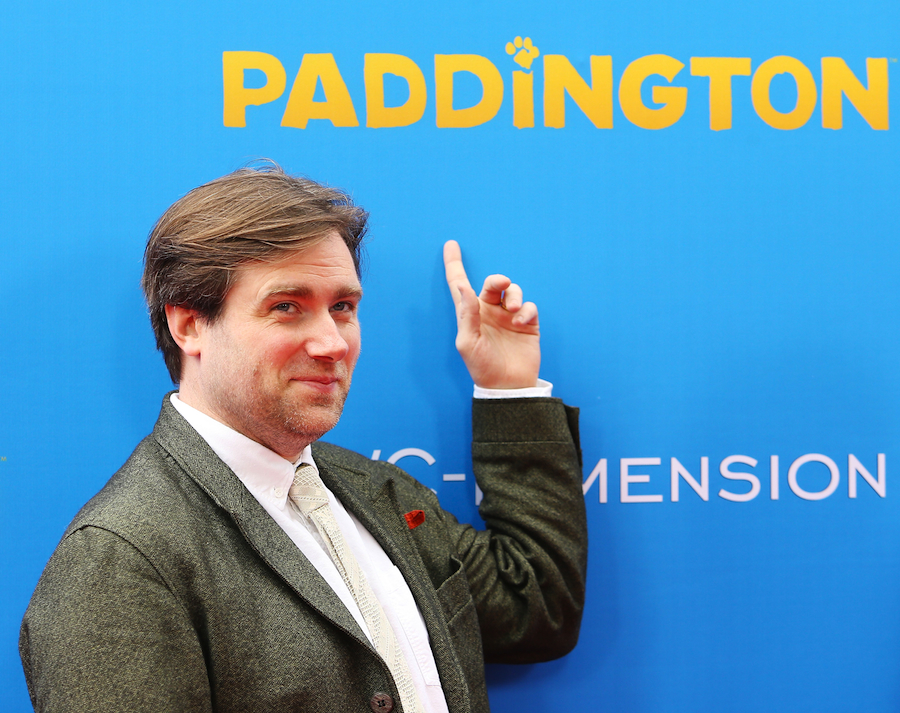 As reported last week, it’s evident that Paddington director Paul King is being considered, if not already chosen, to direct a prequel to Willy Wonka. It came out again this week that he has another job coming up to direct Disney’s live-action remake of Pinocchio. With another of Disney’s latest live-action remakes of one of their classic films, Beauty and the Beast, grossing over a billion dollars, it’s safe to say Disney is feeling quite confident in their live-action retellings.

Considering the work that King has done seamlessly bringing Paddington Bear to the big screen with actual people, he seems like the prefect choice to bring a wooden puppet boy to life around real people. Too bad we don’t know when this one will be in production, or who is starring, but it seems more likely to go ahead than The Little Mermaid right now...