ICYMI: Niall Horan & Julia Michaels Prove They're The Perfect Musical Pair With Their Performance of "What a Time"! 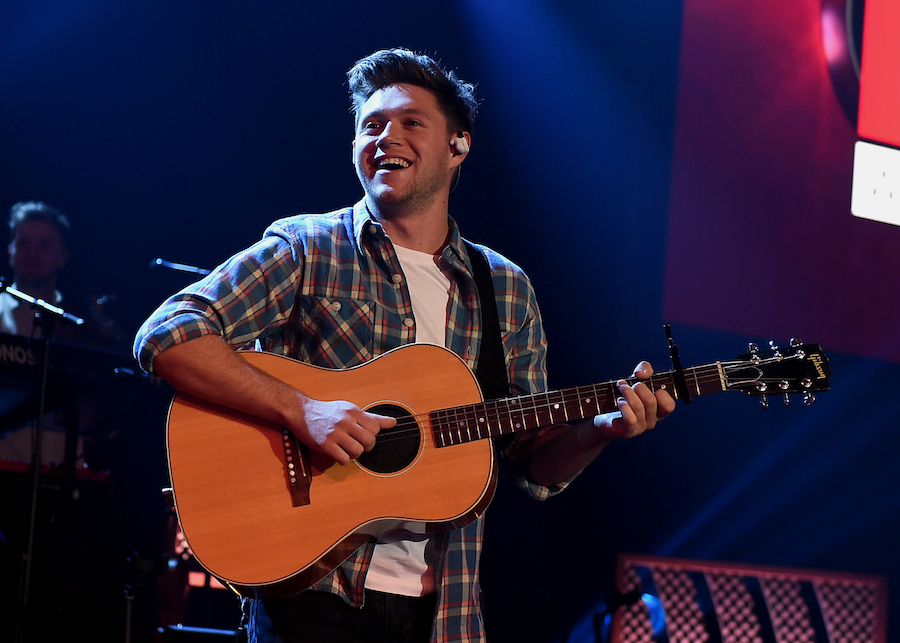 In case you missed it, Julia Michaels and Niall Horan hit us all in the feels on "The Late Late Show with James Corden" last week. It was their first live performance of their collaboration “What A Time”, and what a time it was for us, the viewers. From the chemistry in their little touches to the heartbreaking backstory—this song was written about Michaels’s ex, Lauv, a relationship and breakup she’s been pretty open about—this performance was emotional all over the place. Julia gave a great vocal performance of a very personal song, which can’t be easy. It was also nice to see Niall doing his best to comfort his new friend. Being sung to by Niall Horan and his purple pants could probably solve all of my problems, so I hope it cheered Julia up a bit too.

In case you didn't know, Niall Horan is currently having a successful solo career, and this is just one of many cool collaborations from the singer who definitely knows how to pick his singing partners. Julia Michaels is on the rise—you probably recognize her name because in 2018 she was nominated for two Grammys, for Best New Artist and Song of the Year, with her debut solo single “Issues”. You should also check out her honest take on mental health with Selena Gomez called “Anxiety”.

This 25-year-old singer-songwriter is about to embark on the Inner Monologue Tour—her first solo headlining tour. Here’s hoping that Niall will make a guest appearance, because one performance of this pretty duet just wasn’t enough!