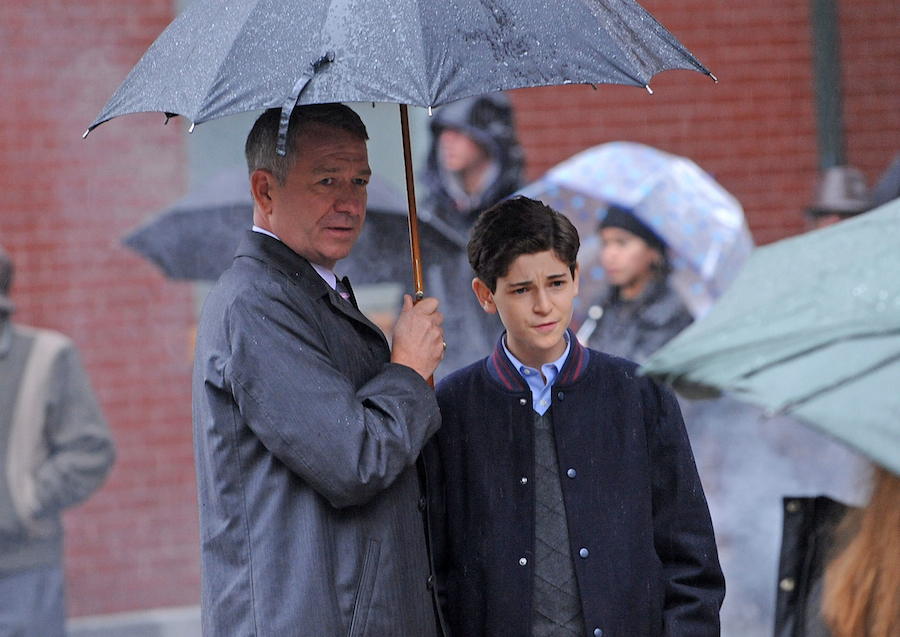 The writers who brought you “Gotham” are now reportedly teaming up with premium cable network Epix to bring another Batman prequel series to life, entitled “Pennyworth”. If you can’t tell by the title, the series will revolve around everybody’s favorite rascal… Bruce Wayne’s surrogate father/butler Alfred Pennyworth. The character is currently played by Sean Pertwee, though it's unlikely he'll be reprising the role for this new show.

This news comes after Fox has officially said the next season of “Gotham” will be its last. The spinoff/prequel series is said to drop us into Alfred’s life after he’s already served as a British SAS solider when he’s helping to build a company with Thomas Wayne. What this means comic book-wise, I’m not sure since I find Alfred’s [email protected]$$ adventures as a spy and all that stuff super interesting. With no release date yet, I guess we’ll all have to wait and see what they do.