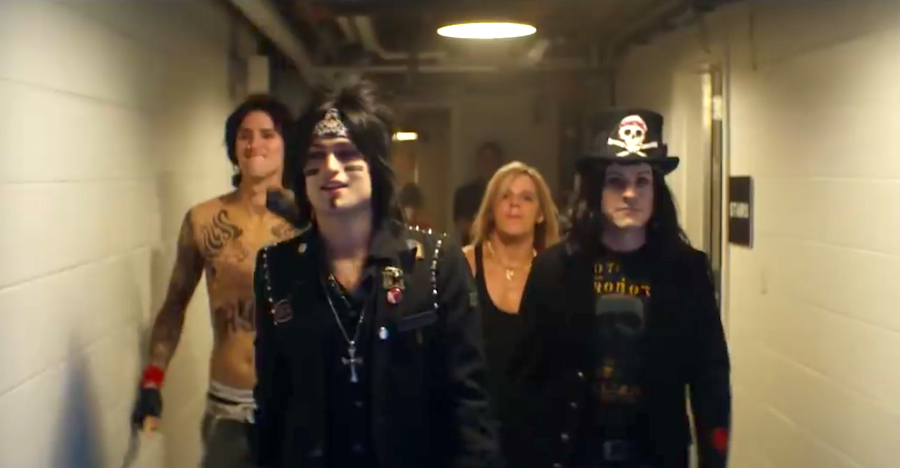 If you’re still coming down from the high of watching Bohemian Rhapsody, there’s something to help you out. The Dirt, aka the crazy true story of Mötley Crüe, is due to hit Netflix this month. The electrifying rock band Mötley Crüe was a big deal back in the '80s. They caused a lot of trouble in hotel rooms, had crazy hair, and changed the game for the "hair-metal" genre (or, some would say, created it). Their music and style have influenced plenty of trends through the years, and the outrageous image that comes to mind when you hear “rock star” is forever tied to these four troublemakers.

Like the tagline says, their stories are infamous. Although to those for whom the Crüe was way before their time, like me, you might have never heard any of their stories. That’s why I’m excited to watch this movie. The history of this band, known or unknown, is a big part of music history, and even helped define the '80s as a trashy, bold, loud-and-proud decade. And who doesn't love a trip back to the '80s? Recently, it’s all anyone’s been making movies about. And that’s A-ok with us—whether it’s nostalgic for you or just really cool to look at, all these great '80s tributes are starting to make me feel like I lived them too. Plus, it’s never too late to have a crush on the bad-boy with the eyeliner. Actually, us '90s/2000s kids know a little something about that, thanks to the emo and pop punk bands of our youth. Chances are your favorite band in middle school was drawing at lease some inspiration from Mötley Crüe. 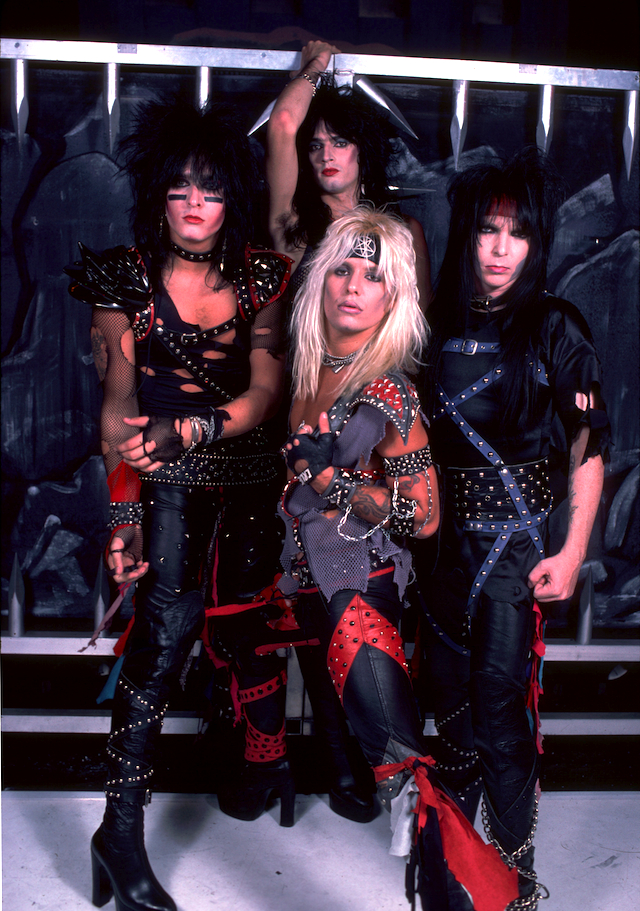 Even if you weren't alive yet to see Mötley Crüe rise to the top, it’s hard to find anyone who hasn't heard the name (and the music of) Mötley Crüe. Impactful bands like them live on, especially lately, as we’ve seen legendary musicians come to life on the big screen. Bohemian Rhapsody showed us the origin story of some of our favorite songs, and The Dirt is looking to do the same.

Pals Machine Gun Kelly and Pete Davidson both have roles in the movie, with Kelly playing drummer Tommy Lee and Davidson playing an A&R music executive who helps sign the Crüe. Douglas Booth, a pretty British actor usually cast as more sophisticated characters, plays bassist Nikki Sixx, who is anything but sophisticated. Iwan Rheon, best known as slimy Ramsay Bolton from "Game of Thrones", is transformed into lead guitarist Mick Mars, and Daniel Webber rounds out the group as lead singer Vince Neil.

The Dirt has been a long time coming; the film adaptation was first announced way back in 2008. The movie is based on a very thick book of the same name, which chronicles all the outlandish antics of this notorious band. (The book was written in 2001—talk about patience.) Honestly, it's a miracle all of these guys are still alive. Check out this raunchy, no-holds-barred, rocking movie soon on Netflix—March 22 to be exact. Even the trailer is a wild ride!