ICYMI: 'The Room's Tommy Wiseau Is Back In The Director's Chair For a 'Big Shark'! 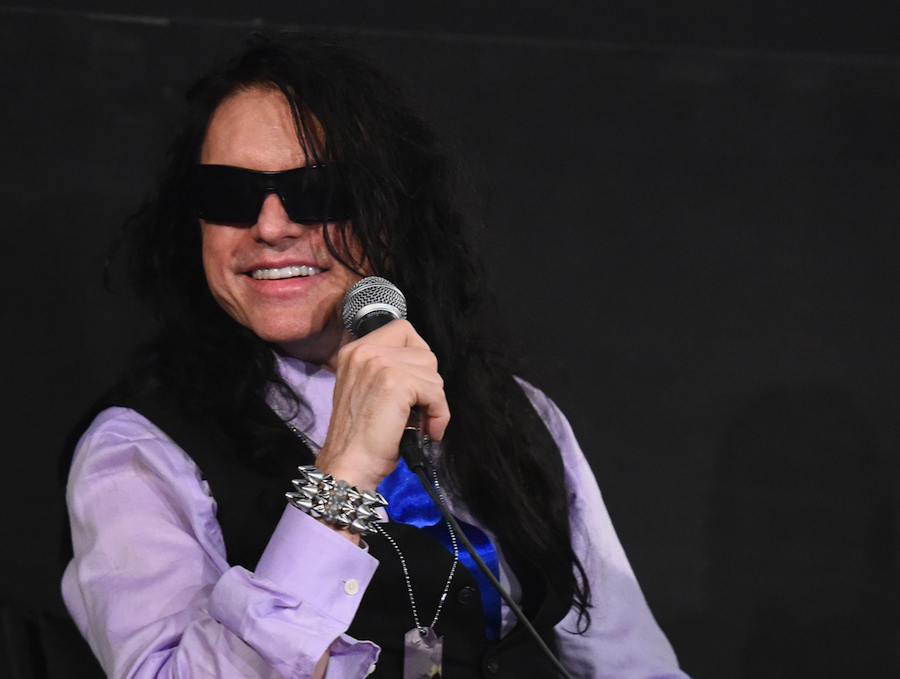 Infamous movie director of equally as beloved as it is a disaster, The Room, Tommy Wiseau may have seemed like he was never going to get behind the director’s chair again for the big screen again… but that’s all about to change with the trailer for his upcoming shark movie containing the most Tommy title ever… Big Shark. There are no words right now. Just watch it.

Big Shark also looks like it is co-starring Greg“Oh hi Mark” Sestero, who is not only most known for being Tommy’s best friend and co-star of The Room but who also wrote the autobiographical book about the events of the making The Room, The Disaster Artist, and co-starred with Tommy in their film Best F(r)iends that he also wrote. It also lists actor Isiah LaBorde, who has a good amount of credits to his name but I can safely say I’ve never seen before.

From the trailer, you can tell it has all the hallmarks of a classic Tommy joint: stars himself, there’s Greg Sestero, some unrecognizable actor, women being abusive towards men for no discernable reason, questionable production value -- speaking of which, if you haven’t watched the trailer yet, then don’t do it with headphones in, because those slaps are some of the worst bits of eardrum-breaking sound design I’ve ever heard -- but there’s some new stuff too!

Fans of The Room and its enigmatic director know that, for years, he has claimed to be American (spoilers: he’s definitely not) and that his home town is New Orleans, so naturally Big Shark takes place in New Orleans. Other than the fact that the title of the film being Big Shark seems to be very on-the-nose, whereas why is The Room is called The Room? Take it away, Tommy!

Well, now that the title being a metaphor for… something… is all cleared up, it looks like all that’s left to do to get you to see this new story from a tortured artist is to let you know the release date. According to IMDb, it’s September 2019 in the U.K. What exact day? I can’t find it. Where does BigSharkMovie.com actually take you? To Tommy’s website, of course, where he wants to sell you everything from underwear to wrist watches with his name on it. Will this ever see the light of day in America? In his own words, Tommy is “big Hollywood director” so it better… or maybe it’s all an elaborate joke.