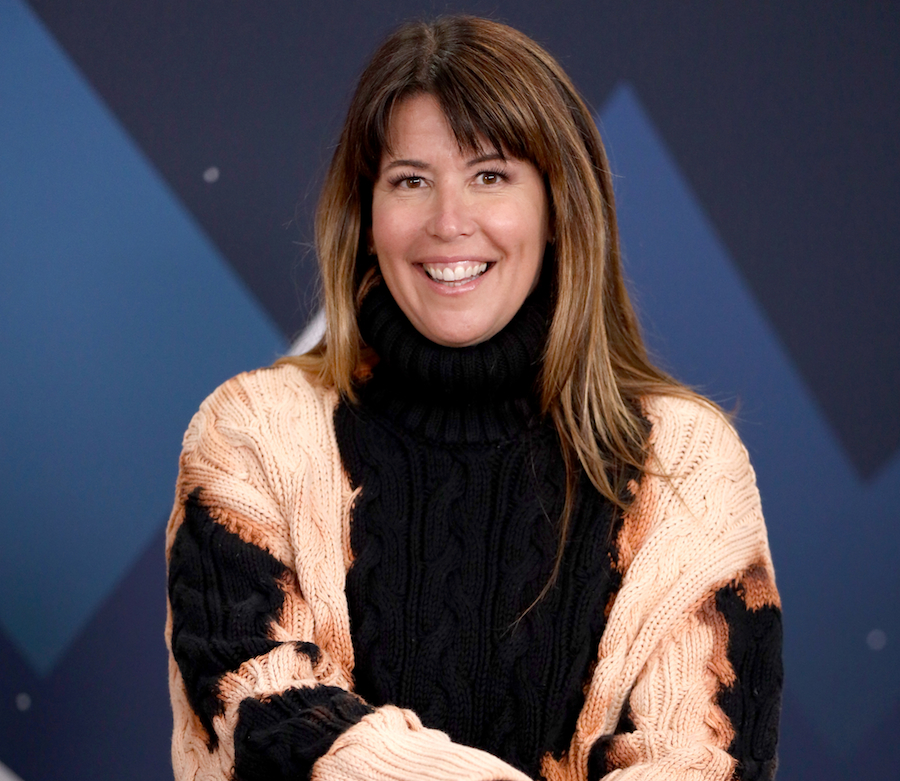 Netflix continues to recruit A-list talent to its roster, and the streaming giant shows little signs of slowing down on this endeavor. The latest recruit to join the ranks is the great and powerful Patty Jenkins. The highest-paid female director in the industry has inked an overall TV deal that will undoubtedly keep subscribers loyal to house Netflix in the coming streaming wars. The deal is estimated to be valued at $10 million over 3 years. Like other big-name acquisitions, such as Shonda Rhimes and Ryan Murphy, Jenkins will be producing new content for the streaming giant to add to its already impressive lineup of original programming. She is a true trailblazer that tells unique stories that leave an unforgettable mark long after the credits roll.

Right out the gate, Jenkins made her presence known within the world of cinema. Her feature directing and writing debut was with the Academy Award-winning drama film Monster. This masterful work of visual storytelling was able to secure Charlize Theron with a Best Actress statuette, a very well deserved accolade for the talented performer. But what put Jenkins on the map was directing the blockbuster superhero film Wonder Woman back in 2017, making her the first woman in history to ever direct a movie with a budget exceeding $100 million. The movie, starring Gal Gadot as the titular character, surpassed all expectations at the box office and grossed over $820 million worldwide on a budget of $149 million. Jenkins has finished shooting the highly-anticipated followup film Wonder Woman 1984, which she wrote, directed, and produced. The second chapter in the Wonder Woman saga is currently in post-production and is scheduled to release in June of next year.

Though Jenkins is best known for helming the successful 2017 DCU film and its upcoming sequel, she is no stranger to the world of television. Jenkins has directed episodes of some of TV's most popular series from basic to premium cable. She’s left her mark on such hit shows like "Arrested Development", "Entourage", and "The Killing", plus she executive-produced and directed TNT’s limited series "I Am The Night". The crime mystery drama revolving around L.A.'s most infamous cold case, the Black Dahlia Murder, saw her reunite with Wonder Woman star Chris Pine. Now, the Emmy-nominated director is looking to make her mark in the streaming world. From her achievements on the big screen to her vast array of experience on the small screen, Netflix has just acquired a cinematic all-star to bring to life some binge-worthy content for its viewers.

It is unclear as of right now what kind of stories Jenkins will be looking to produce, and whether they will be adaptations like Wonder Woman or brand new original content. One thing is for sure, this deal continues to prove Jenkins is a force to be reckoned with when it comes to the art of visual storytelling and is a clear indicator that she is one of the best in the game today. Netflix has been accumulating high-profile talent in incredibly expensive deals that often exceed 7 figures. Having Jenkins join this high-profile group of creators, Netflix continues to be a dominant force in the battle for screen occupancy dominance. They will undoubtedly put out some extremely entertaining as well as thought-provoking content from the game-changing filmmaker.