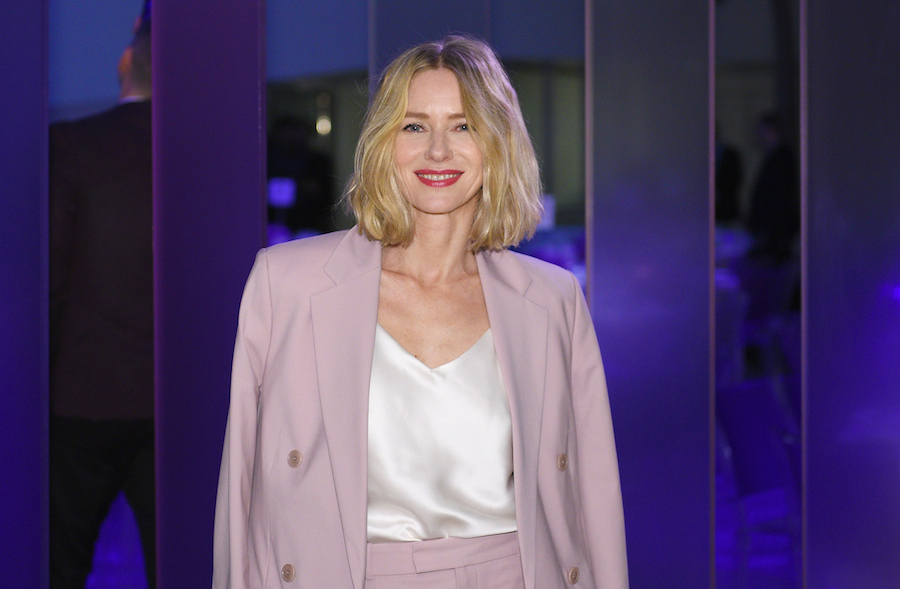 Okay, so it’s been a while since anybody has heard anything about whatever this “Game of Thrones” prequel will be, if it ever does gets picked up to series. In the meantime, we’ve got our first bit of casting news with British actress Naomi Watts nabbing the lead of the series (because everybody British has a leg up in fantasy) in a role that has been described as "a charismatic socialite hiding a dark secret". What exactly a "socialite" is in the context of a fantasy series that takes place in what is essentially the Bronze Age of Westeros is anybody's guess...

Equally British writer, Jane Goldman, will be helming the series; she actually doesn’t have any writing credits on “GoT” (and as far as we know, she hasn't read the books), so it will be very interesting (even refreshing) to get somebody not accustomed to the old way of doing things for a different show in this world.

What we know at this point is that this series will take place thousands of years before the the current “GoT” timeline that we have all known over the years, during the mysterious Age of Heroes when the white walkers came and Westeros fell into almost total darkness (sound familiar?). The show is said to set up origins for different aspects of Westeros as well as how the white walkers came to be. While something like that makes me very skeptical, as I general like mysteries to stay mysteries, apparently A Song of Ice and Fire author George R.R. Martin is co-creating the series with Goldman. While “GoT” started off pleasing original novel-reading fans, it has certainly waivered in quality with fans as the series has drifted farther and farther away from the source material. Some of the problem is due to GRRM having less involvement with the show, and some it is actually due to GRRM having not finished writing the series himself in the first place (whether or not the "GoT" writers would have remained faithful to the source material had the final 2 books been available is up for debate, since the show started veering dramatically sometime around Book 4). It may please both book-readers and show-only fans alike to know that this spinoff, entitled "The Long Night", has virtually no canon source material to go off of other than a few blurbs in The World of Ice and Fire, so Goldman is working with a blank slate here and it can go pretty much anywhere. In any case, hopes are high that this show will be good.

Meanwhile, Josh Whitehouse is set as the male lead; anyone who watches "Poldark" might recognize him from that series.

This series is the first to have any official production-related news out of a reported 5 upcoming “GoT” spinoffs. While HBO has established that they love the show and the business it has drawn up, it doesn’t mean all of or any of these will make it past the pilot. If it gets picked up, we will let you know and hopefully have a better idea of a release date by then.