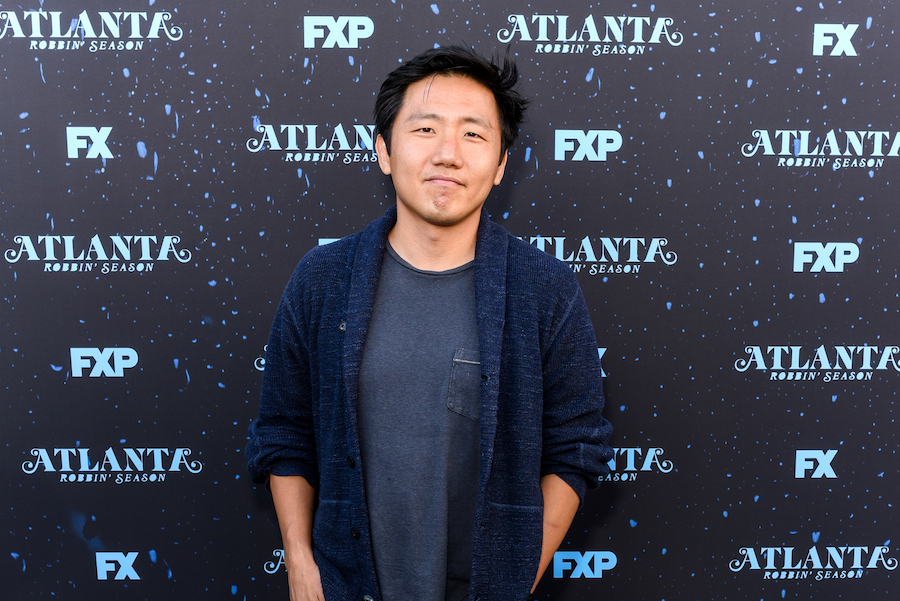 You may or may not know music video and TV director Hiro Murai; however, you almost definitely know his works through making music videos for various artists and namely his close partnership with Donald Glover, as well as directing much of Glover’s series "Atlanta". So, if by now you haven’t guessed then, yes, Murai is the director of that viral video that came out of nowhere and took the internet by storm over a month ago:

Murai is now entering the ranks of an odd tradition of music video directors getting feature length film work. Over the years, the director has shown he has the visual chops in short form, but my guess would be that his work in setting up the overall tone of "Atlanta" as being a big factor in him teaming up with whatever 20th Century Fox is now for a sci-fi film called Man Alive, which features a script that has been rewritten by It Follows director David Robert Mitchell. Man Alive will follow the story of a man who happens to be alive after an alien invasion leaves Earth in shambles. Overcome by loneliness, he seeks others in order to survive, which means this very well could be a psychological thriller with hallucinations, something a music video director like Murai wouldn’t shy away from. The film also sees Murai teaming up with “Legion” producer Noah Hawley for a second time, as Murai has directed an episode of the show.

Assuming the movie gets made without a hitch, this will place Murai in a club with other music video directors who have risen the ranks of short form filmmaking and made some very memorable stuff. I’m talking directors who, like Murai, also have a penchant for visual delights and the surreal, like Spike Jonze, who continues to direct music videos today and made his debut with the bizarre yet highly entertaining Being John Malkovich. Similar to that style is the French director Michel Gondry, who is best known for directing Enternal Sunshine of the Spotless Mind. Then there is Radiohead director Jonathan Glazer, whose most recent film Under the Skin plays out almost like an elongated music video. Most likely sitting at the top of this class, however, is David Fincher, who made his film debut with the somewhat hated Alien 3 but came back strong with Seven and set up a trademark of his for making opening credits that seem oddly a lot like cool music videos:

Man Alive does not have a release or a cast as of now. Hiro Murai is also just in talks, so it’s not 100% guaranteed he’s got the job, but I hope he does. It’ll be interesting to see what he can do on the big screen.