ICYMI: Ewan McGregor Signs On For 'The Shining' Sequel! 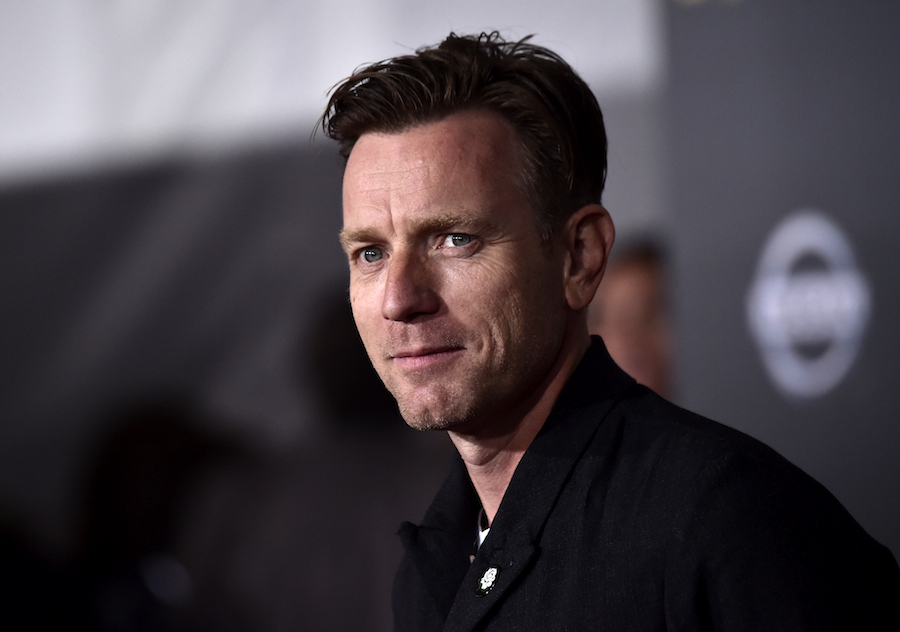 What’s up with Ewan McGregor these days? First I see he’s playing Christopher Robin in the Winnie the Pooh update Christopher Robin, and now he’s gonna be an older Danny Torrance in The Shining sequel Doctor Sleep. What’s next? Is he gonna be a full grown Chunk in The Goonies reboot that depicts him and Sloth acting an old married couple?

Jokes aside, McGregor has signed on to play the role that’s been most popularly played by community college biology professor Danny Lloyd when he was a child. Lloyd only has one other credit to his name -- a TV film entitled Will: G. Gordon Liddy. In the past, we’ve already covered that Doctor Sleep is based on a Stephen King novel of the same name that sees the child character of Danny Torrance from The Shining as an adult, recovering alcoholic who finds work as a hospice nurse. Sobriety gives him his once dormant powers back and works really well in the field of hospice nursing.

There is no release date for Doctor Sleep as of now, but McGregor seems to be a busy man at the moment, so I’d expect filming to get started sooner than later. After all, there’s been rumors of an Obi-Wan movie for a while starring him and that I actually really want to see. Doctor Sleep may also give us a better indication if It has started a Stephen King Cinematic Universe… a Kingematic Universe! (I hate myself.)

Here’s an idea of what McGregor’s powers will be like: