ICYMI: MTV Switching Things Up with Reboots of '90s Faves! 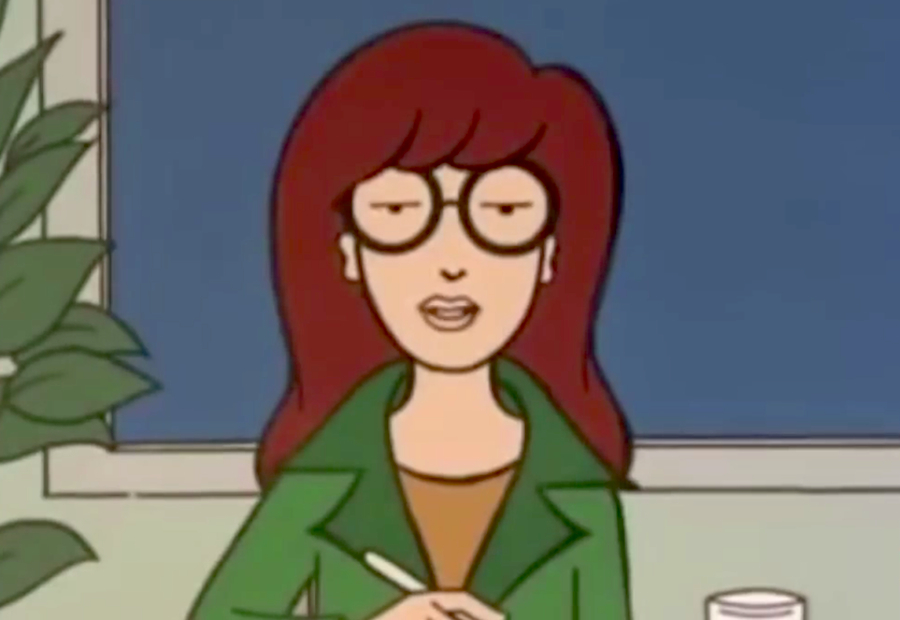 MTV recently announced a bunch -- and I mean a bunch -- of reboots, which include some animation with the return of their “Aeon Flux” and “Daria” animated series. The difference is that “Daria” will be the only one of these two returning in animation form, as “Teen Wolf” creator Jeff Davis is looking to give “Aeon Flux” a proper live-action remake. “Daria” has been talked about for a while, as the show was a big hit in its day and was somewhat of anti-“Beavis and Butthead” -- despite the fact the show was in actuality a spin-off of “Beavis and Butthead”.

Speaking of “Beavis and Butthead”, though it may not be coming back as of now, its brief return in 2011 marked MTV’s possible penchant for revisiting old hits, which is why “The Real World” is looking to make a resurgence as well.

Here’s where things get a little dicey for the network. As “Jersey Shore: Family Vacation” has a second season taking place in Vegas in the books, it appears the network has faith in its rebooted reality shows, which is why they will take “The Real World” for their network. Everything else, though, seems like its going to be shopped to different streaming networks like Hulu, Amazon, and Netflix through the MTV production company MTV Studios. That brings us to when will this all premiere??????? No one knows so neither will you! However, the network is looking to shop these shows around this Summer, which just so happened to begin a few days ago.