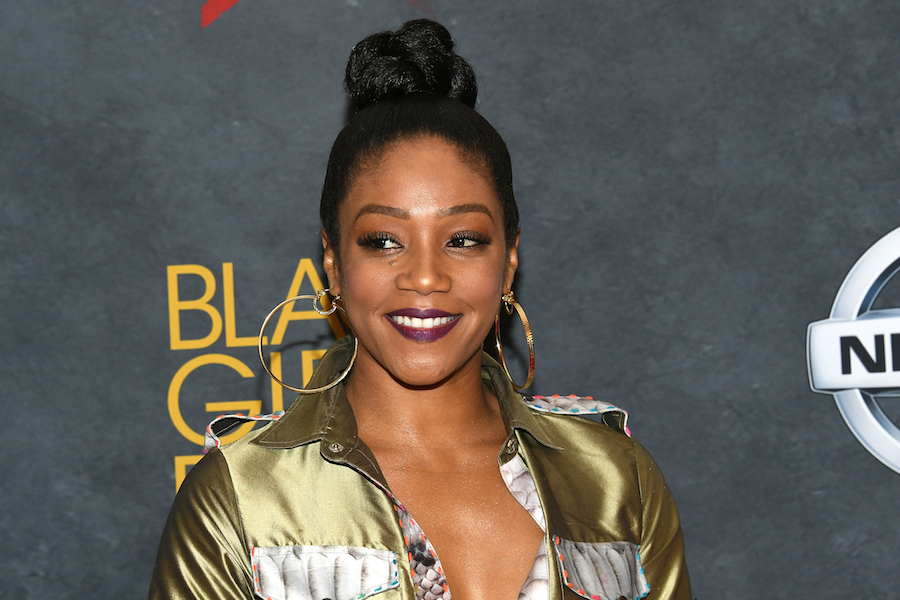 Two comedic actresses who have had similar rises to fame as the over-the-top break-out characters from bachelorette-themed comedies are teaming up! Melissa McCarthy, of course, has been enjoying the fame from her role in Bridesmaids for the better part of the decade, having made plenty of hit comedies since. Tiffany Haddish, who has been primarily known as a stand-up comic before her role in last year’s comedy hit Girl’s Trip, has not had anything released in theaters since but that will change very soon.

The new project will see the pair starring in a puzzling choice on paper: an adaptation of a DC Comics series called The Kitchen from 2014 about the Irish mafia in Hell’s Kitchen circa 1970s New York. Seems out of the realm of having two comedic leading females starring in this. The twist lies precisely in flipping that expectation -- as the FBI takes out each mob boss, their wives step up to run the illegal family trade they married into and, as the series goes, we find out the women are much more vicious than their husbands. Should be interesting to see what happens.

The film will be made by New Line and DC Entertainment with a screenplay by Straight Outta Compton writer Andrea Berloff, who will also make her directorial debut with what we can assume will be called The Kitchen. As the deal is just now being finalized with McCarthy and Haddish in the starring roles, it is unknown at this time when the film will start production so forget a release date, kids.