ICYMI: And the Next Eccentric Actor Who Will Be Playing The Joker Is... 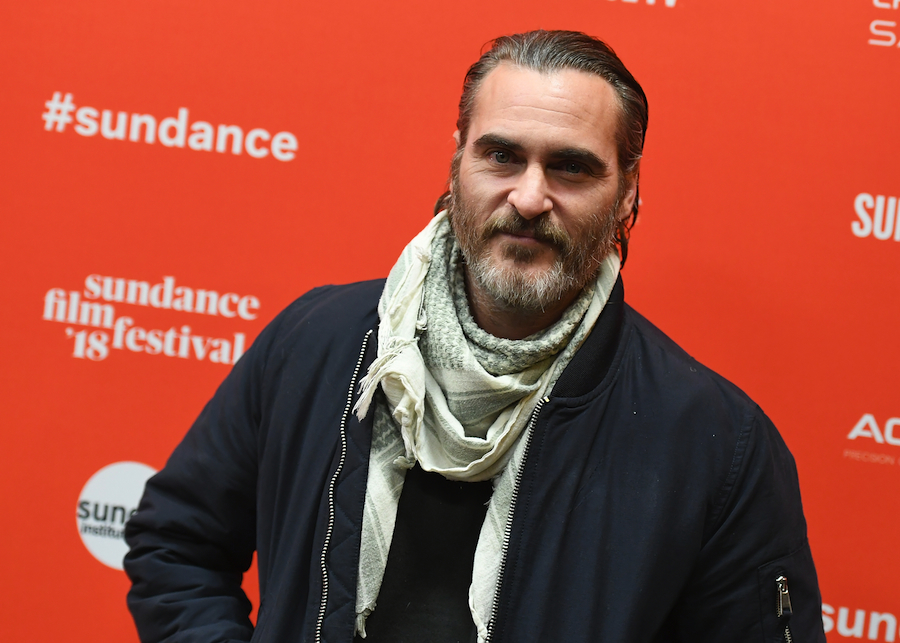 I’m sure you remember hearing about that Joker origin movie from Warner Bros. with the seeming odd choice of Hangover director Todd Phillips set to direct and rumors of Martin Scorsese producing to give it a Taxi Driver feel. 8 Mile and The Fighter screenwriter Scott Silver has also been set for sometime to co-write the script with Phillips. While it is confirmed that Jared Leto will continue to play the role in other DCEU films, it is now confirmed that, for the standalone origin movie, Joaquin Phoenix will throw on the clown make-up as Gotham’s clown-prince of crime.

In the past, rumors were that Leonardo DiCaprio would play the role, but since he is quite busy, it’s understandable that he would bow out. The choice of Phoenix connects it better to DC anyhow, since he was previously considered to play Lex Luthor in Batman V. Superman: Dawn of Justice but ultimately passed on the role, thus giving it to Jesse Eisenberg. While the DCEU has failed to connect with a majority of fans, this might be just the boost the franchise needsm like it got with the all around success of last summer’s Wonder Woman.