ICYMI: Margot Robbie Will Be a Barbie Girl In a Live-Action Barbie World! 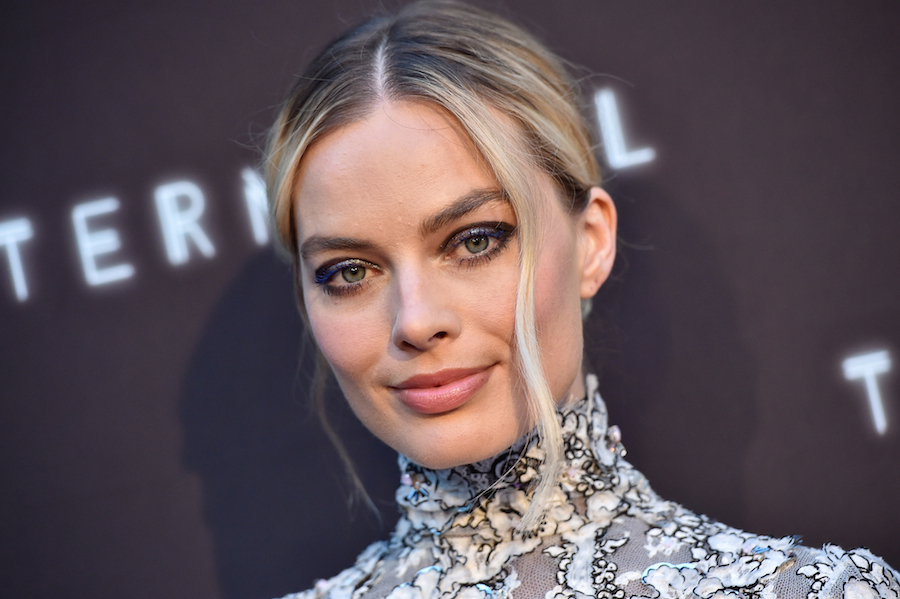 Have you ever wondered what Barbie would look like in real-life? Well, I guess our answer has come! It’s Margot Robbie. It’s Barbie’s world, and she’s just living in it.

The Suicide Squad actress has just joined the film. She will also serve as a producer with her production company, Lucky Chaps. The yet-to-be-titled Barbie movie WAS previously signed on with Sony but has since moved into final negotiations with Warner Bros. to distribute.

This isn’t the first time we’ve heard news of a big-name actress signing onto this film. We first got word of this film when it was announced in 2014. Two years later, it was revealed that Amy Schumer had been set to star on the film. In Schumer’s version of live-action Barbie, it was said that the plot would revolve around our favorite doll falling out of her perfect world and having to navigate and find her way.

In early 2017, Schumer announced that she’d have to say goodbye to the film due to her crazy schedule and commended Mattel and Sony for being great partners to work with. After Schumer had to drop the project, it was then that Anne Hathaway was said to be the next Barbie to star in the film. THEN, we arrive to this year, where Mattel took back the rights to the film, putting us here, with Margot Robbie attached to star in the film and Warner Bros. to distribute.

This role is TOTALLY opposite from some of the more iconic roles we’ve seen Robbie play. From maniacal villain Harley Quinn and ice skater Tonya Harding, to Queen Elizabeth to… Barbie?! Well, it’s quite the 180, but Robbie has insane acting chops to pull off any role she lands, so we’re positive she’ll put a fun and real twist on the beloved childhood toy.

Where do you want to see the plot for this movie go? Do you want to see Barbie out in the real world, struggling to fit in and land her dream job? Will there be a Ken to capture her heart? The rest of the details on this film are very hush-hush, but you can be sure that we’ll keep up to date on all things Barbie!