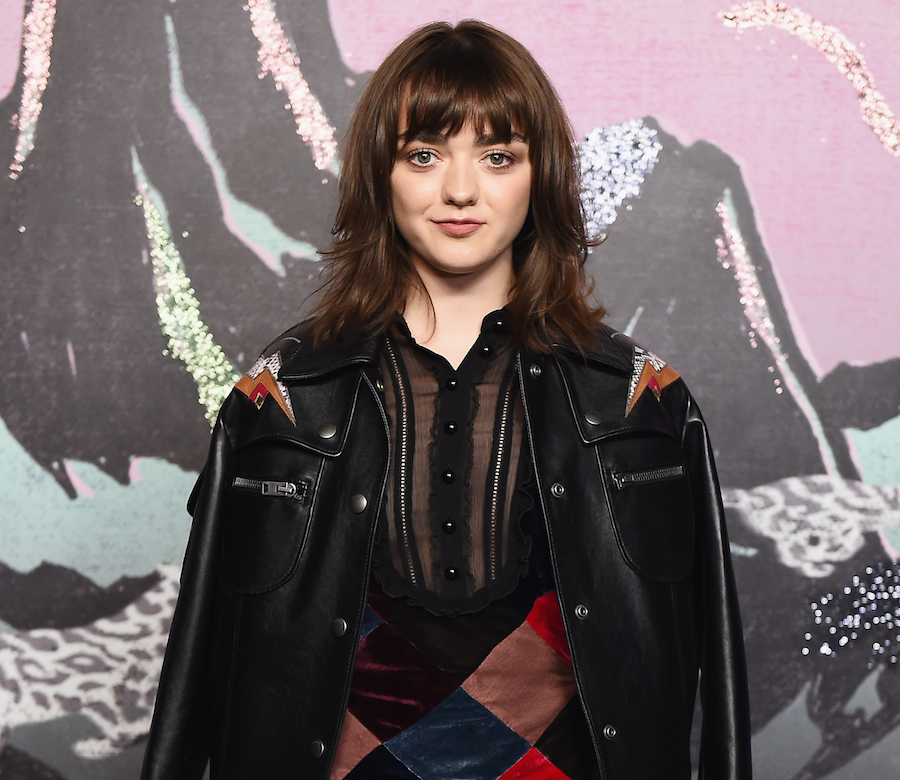 For almost a decade now, audiences of  “Game of Thrones” have seen actress Maisie Williams literally grow up right in front of their eyes. We have seen her go from the daughter of a prestigious and respected house to fan favorite face-changing assassin. And with the hit HBO series coming to an end, the actress who plays Arya Stark has found her next role.

Williams will be voicing one of the characters in Rooster Teeth’s highly-anticipated animated mech sci-fi series "gen:LOCK.” This American anime-style web series is set on a dystopian future Earth in which cultural divisions are solved through fighting in giant, mecha robot armor and follows a diverse team of recently recruited young pilots. These new recruits soon realize that their newfound abilities come at no small cost. Williams joins an all-star cast that includes Michael B. Jordan (Creed 2, Black Panther), David Tennant ("Dr. Who", "Jessica Jones”), and Dakota Fanning (Ocean's 8, "The Alienist”).

The character which Maisie will bring to life will be an industrious young tech whiz named Cammie MacCloud. MacCloud, a Scottish hacker, is the youngest recruit to the “gen:LOCK” program and one of the most creative coders they have ever met. She has the right attitude and mental flexibility to be able to keep up with the rest of her team. I don’t know about you guys, but from what we have seen Williams do in “Game of Thrones”, this role seems perfect for the 21-year-old actress to take on.

The series will be Rooster Teeth’s big start to 2019 and will be Williams's first role since she wrapped up production on the final season of the fantasy drama series. The show’s creator, Gray Braddock, had this to say regarding working with Williams and why she is perfect for this part; “Working with Maisie is as fun as it gets. Her energy and the sense of humor she brings to Cammie is an absolute delight. I’m running out of superlatives to describe how perfect this cast works for the characters, but Maisie truly sounds exactly like how Cammie does in my head, she’s brilliant." The series, based on such iconic titles as “Ghost in the Shell” and “Gundam", will be available for iOS, Android, Xbox One, Apple TV, and at RoosterTeeth.com, with memberships starting at $4.99 a month.

Williams is poised for a successful career now that her time in Westeros is over. The actress who is “gen:LOCK” bound said she is keeping one souvenir from her time in the Seven Kingdoms. Most would assume she would have kept her blade Needle or her Valar Morghulis coin, but instead, she has costumer Katy Taylor sending her Arya’s doublet (jacket) in the mail. She’ll be rocking her Stark wear while enjoying the eight episodes of "gen:LOCK" as well as the final season of "Game of Thrones" when it finally releases.