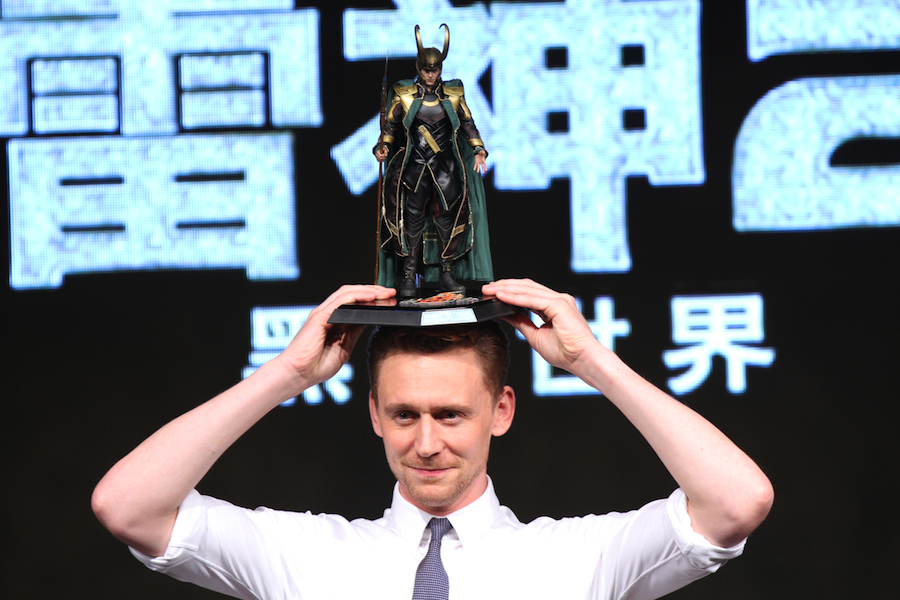 Ever since Disney announced they’d be releasing their own streaming service, we have been very excited to see what it would entail. All the best Disney movies and shows on one super cool platform? All new Disney content? HECK. YES. The plot thickens, as word has now been released that Disney is preparing some all new original shows for the platform that may just include some of your favorite superheroes.

Other projects already set to be created for the new platform thus far include a new Star Wars film and series, an all new “High School Musical” series, a live-action Lady and the Tramp film, and so, SO much more. Other content that will be available when the platform launches include the live-action Dumbo film and even Captain Marvel, which are both set for theatrical releases in the first half of 2019.

Now, word is out that some new series featuring some of the Avengers are currently in early development. It’s said that Disney is planning to create a few limited series that are focused on various characters from the MCU. Each limited series will be around 6-8 episodes. Marvel Studios will produce the shows and Kevin Feige will play a major role in the development.

Don’t get too excited, though, as these series probably won’t be centered around faves like Captain America, Iron Man, Spiderman, or really any MCU hero that already has their own standalone film(s). BUT, these series are looking to focus on some of the second-tier MCU characters (who are just as important, people!!!!) such as Scarlet Witch and Loki. Also, it looks as though we’ll see the actors that originated these roles in the MCU come back and play them in the new series. SO, that means we’ll see a lot more ofTom Hiddleston as Loki and a lot more ofElizabeth Olsen as Scarlet Witch. YAY!

Mum's the word, though, as Disney has not released much else on the new streaming service other than letting us know that it’s ideally going to be less expensive than Netflix and will most likely be available toward the end of 2019. All current Disney property released after 2019 will not be offered on other streaming services like Netflix, Hulu, and Amazon, in order to keep them solely on the new Disney streaming service.

So, what do you guys think? Are you totally ready for the new Disney streaming service? Are you waiting in agony for the end of 2019? Which new project are you most excited to see? As for me, I’m SUPER pumped to see some cool new MCU content outside of the films. Bring on the new series!!