ICYMI: 'Lilo & Stitch' Next To Get The Live-Action Treatment! 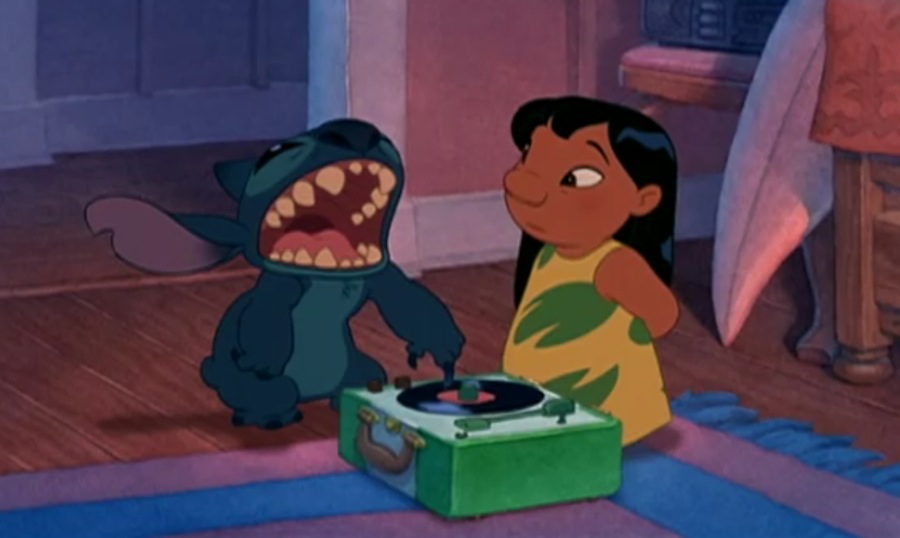 Well well well, what do we have here... Ahem. It’s no secret that Disney has been remaking old classics over the last few years with the likes of Beauty and the Beast, Cinderella, and Jungle Book gracing the big screen. However, they have been doing something different with each, and that’s making classic cartoons into live-action adventures. While they have been successes at the box offices and more or less critically it’s been up to audiences if they’re good or not… Disney has announced what could be their most controversial live action choice yet: Lilo and Stitch.

That’s right, the beloved 2002 animated film, about a dog-like alien creature named Stitch who was created with the only purpose to cause chaos and lands in Hawaii where he is (SPOILERS!!!) taught the importance of family (or "ohana" as it is called in Hawaii) by a young, lonely girl whose parents are long dead (because Disney) named Lilo, will be a live-action movie. Right now, the only details are that seemingly new screenwriter Mike Van Waes (whose IMDB claims that one of the two writing projects he has coming up is a horror version of Wizard of Oz) will be penning the script, and producing this film will be Dan Lin and Jonathan Eirich, who are currently producing the upcoming live-action Aladdin starring Will Smith.

As you can see, this one is fresh as can be, so forget about casting news or a release date, but it does bring up the question: is this a good idea? If you walk around Disneyland, it is prevalent that Stitch is still a popular character with stuffed animals, shirts, pins, etc. being widely available around the park, even more so than some other Disney staples. It seems like something that is quite dear to a lot of people and it’ll be hard to pull if off, unless Disney does something different enough to not offend fans.

While opinions on Beauty and the Beast range hard from person to person, most people I know really like Jungle Book, which changes the ending of the original and does a lot of other things, such as creating a wildly different tone to make it just different enough that it works really well. (My only reservation being that Jungle Book couldn’t tell if it wanted to be a musical or not, with a song sung by Scarlett Johansson playing over the end credits and Bill Murray doing a cover of "The Bear Necessities" solidifying that fact.) No matter what they do, I’m very curious to see a trailer as it’ll be cool to see what they do with Stitch, who, even though he lives in a cartoon world, feels like a cartoon character that cartoon characters would watch on TV.