ICYMI: Jake Johnson Gets His Own Animated Series on Netflix! 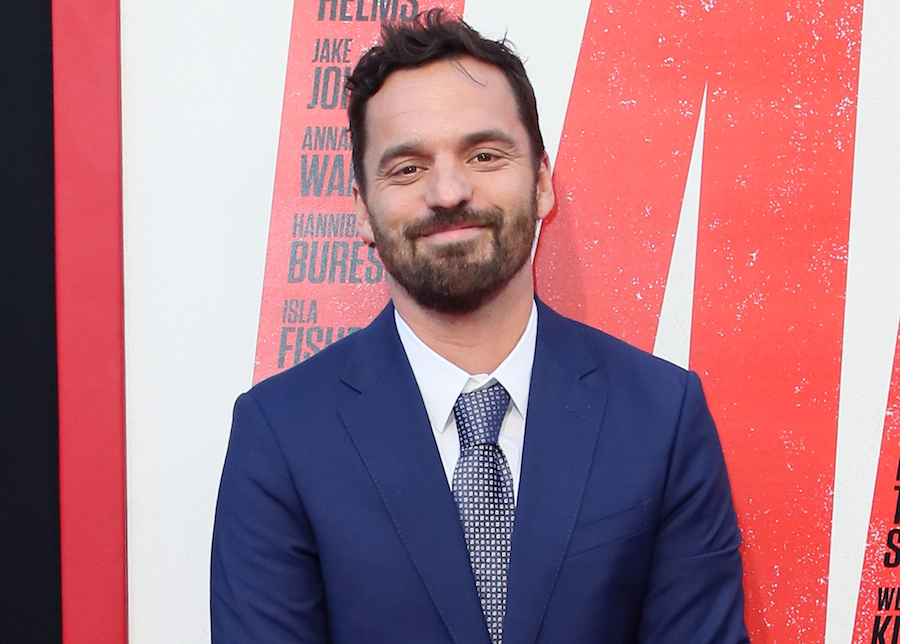 I won’t lie, I like Jake Johnson. He’s fun in pretty much everything I’ve seen him in, but do you know what I haven’t seen him in (that I know of at least)? An animated show, which is I’m sure exactly why Netflix has given him the greenlight for a new show called “Hoops”.

Produced alongside Phil Lord and Chris Miller, “Hoops” will follow the misadventures of a disgruntled, foul-mouthed high school basketball coach (played by Johnson) whose delusions that he’s so close to making it to the pros fuel him to get his notoriously awful high school team a winning record. A feat that is as close to impossible as getting glitter off of you after rolling around in a kiddie pool filled with glitter because somebody thought that would be a great idea for a birthday party MOM! Been getting this crap off of me for over 20 years!

Anyway, this will add to Netflix’s growing catalogue of adult animated shows such as “F is for Family”, “Big Mouth”, “Paradise PD”, the upcoming “Tuca and Bertie” and, of course, the one who started it all, “BoJack Horseman”, where Jake Johnson has had a recurring role (whaddayaknow?).

“Hoops” has no release date at this time as this is a Netflix show and you won’t hear about it again until it’s on a billboard one week from the release date. It does, however, have a 2-season commitment.