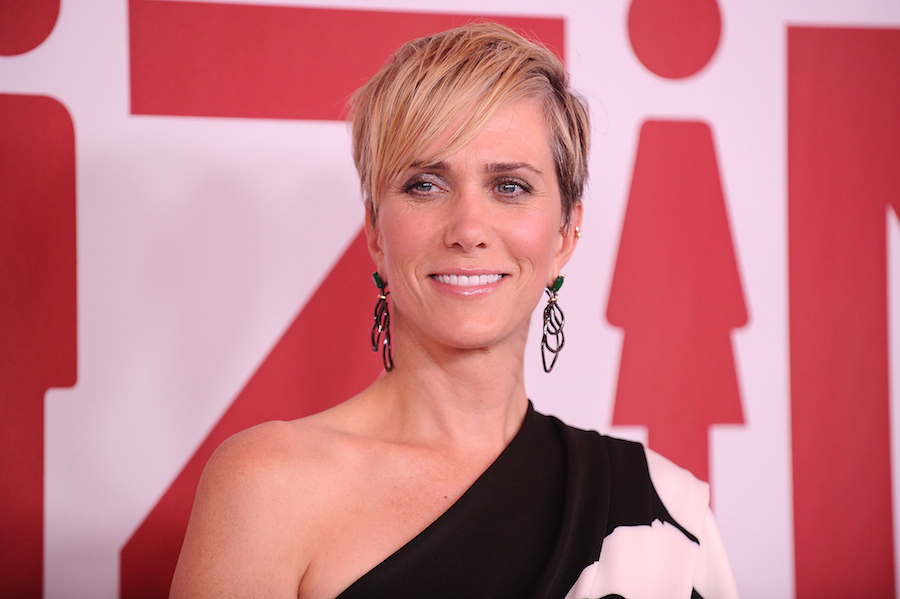 Comedy, drama… superhero movies? “SNL” alum Kristen Wiig has proven herself in various roles as quite a prolific and versatile actress. Now it seems she might be trying her hand as a supervillainess. With the highly-anticipated Patty Jenkins-directed sequel to her Gal Gadot-starring movie Wonder Women getting underway, it looks like DC may have found their main villainous, Cheetah, in Wiig.

With a November 1st release date barreling towards us next year, it seems like this movie is coming together nicely, as we have all sorts of details. For example, we know it’s set in the '80s during the Cold War, and aside from Wonder Woman being in it, we know that Cheetah will be her nemesis this time around. It should be noted that there have been many incarnations of Cheetah by all sorts of comic book women, so who it will be anybody’s guess as to which one the movie will go with, as they all have completely different stories, or if they will create something completely new.

In DC’s new 52, however, they wanted to push Cheetah as Wonder Woman’s biggest foe, like Batman vs. Joker, more than other incarnations have done. In Batman V. Superman: Dawn of Justice, we saw that this franchise won’t always go with faithful comic book portrayals of characters -- whether you loved or hated Jesse Eisenberg’s Lex Luthor, he was certainly a different spin on the Superman adversary.

For more about Cheetah, check out this informative video of the evolution and many incarnations of this character: