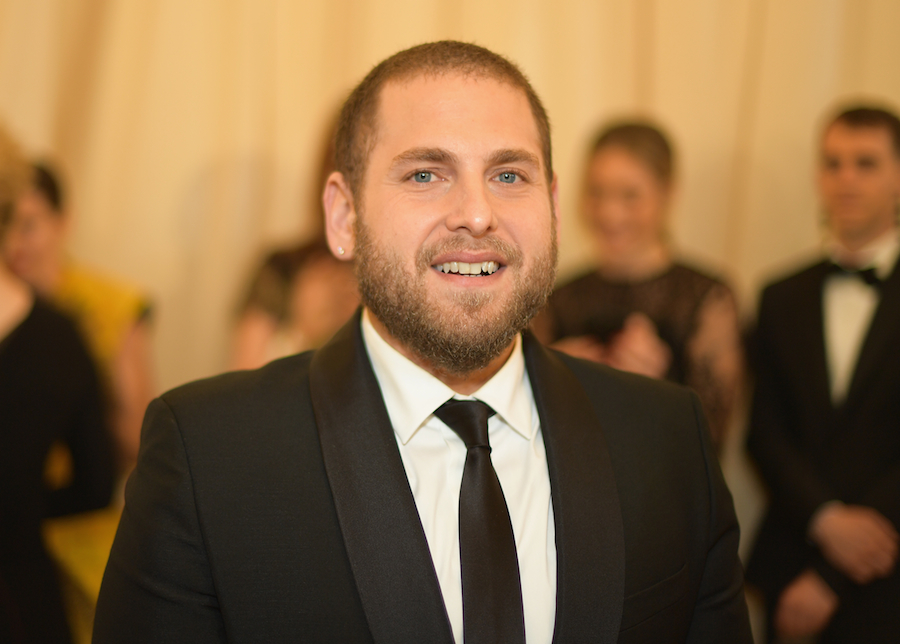 While, as an actor, Jonah Hill has certainly been looking to tackle more dramatic roles over the past five or more years than the comedic stuff that made him a household name, it seems with his first screenwriting credit (that isn’t a “story by” one) and feature film directorial debut that he’s sticking to that and making something that could be a surprisingly great drama film about childhood. Let’s take a look at the trailer for Mid90s:

The first thing that strikes me is that this isn’t exactly HD or 4K, or anything that we’ve come to expect to see in Hollywood movies as far as screen definition goes. The trailer itself has the black bars on the side to invoke a more standard definition view but the color grading itself makes you feel like you’re watching a tape or looking at photographs from when this story takes place, as the title says, in the Mid90s. While I could understand the fact that a lot of people could be bored by that or not care here or there, it shows to me that Hill as a director has some actual attention to detail.

On the flipside, the best movie about skateboarding, in my opinion, is something from (appropriately) the mid-'90s called Kids, because skateboarding is the backdrop. It’s really got nothing to do with skateboarding other than the fact we follow a group of skaters around NYC who may or may not (most likely do) have HIV. While I’m sure the boy in Mid90s doesn’t have HIV, it certainly had to be inspired in some parts by Kids. I guess we’ll have to wait and see if this movie will be about growing up as a skater or something darker like Kids. Either way, I expect the kids in Mid90s to talk about skateboarding and watch skate videos because growing up as a skateboarder I can tell you that naturally happens, but that should be about it.

No matter what, though, I’m sure right now that Mid90s will be for some a trip down Nostalgia Lane to the '90s, or even just growing up as a skater, but for others it just might be a good or great movie about being a certain age. The fact that its visual style evokes the spirit of the '90s and we see things like Super Nintendo, various CDs, Wu Tang Clan is played, the main character Stevie wears Street Fighter 2 and “Ren and Stimpy” shirts, and I’m sure much more will be present throughout the actual movie, but hopefully it’s much more than skating and nostalgia. With A24 behind it, I’d bet my money it is.

Mid90s is set for theatrical release in October 19.