ICYMI: John Green Gets The Go-Ahead From Hulu! 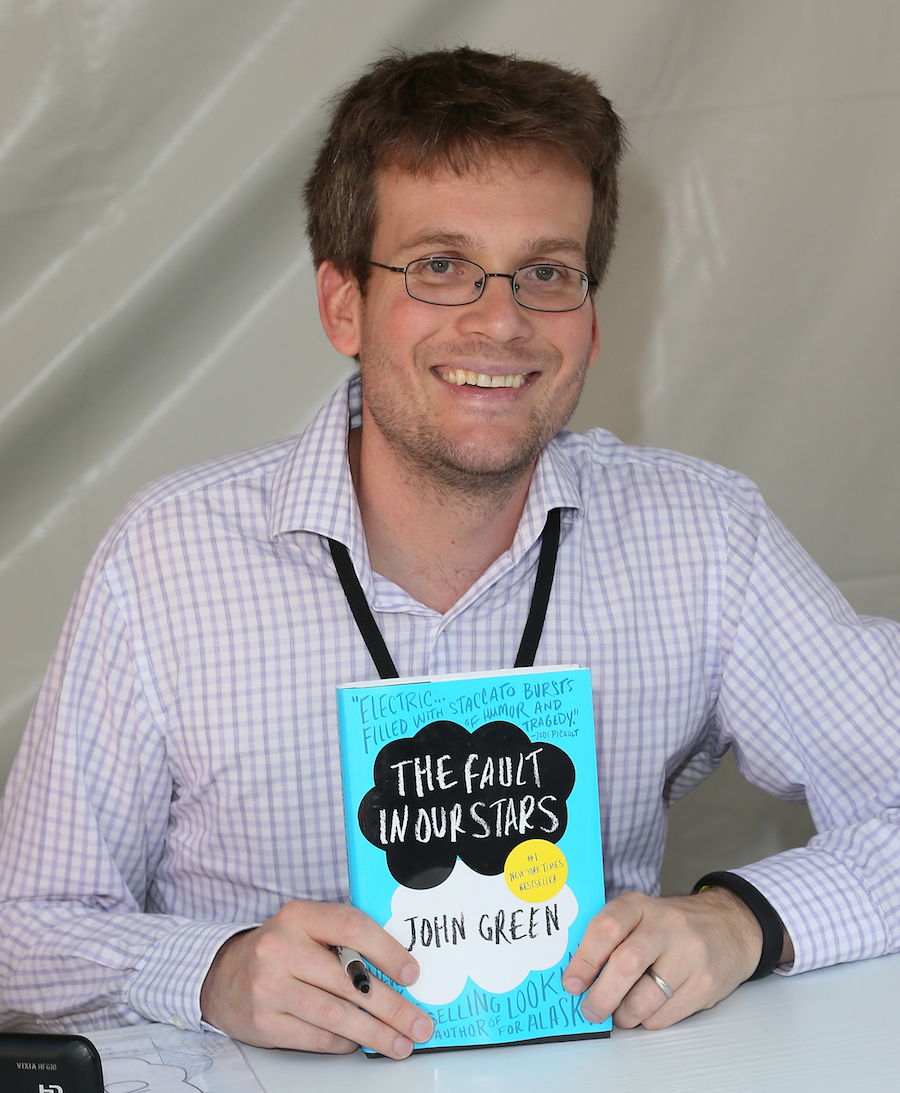 It has been three long years since a John Green novel last hit the big screens, but we’re finally seeing a light at the end of the tunnel. Green is the acclaimed YA author with 6 novels and 2 movies under his belt. He broke hearts world wide with The Fault in Our Stars in 2014 and marked another major blockbuster in 2015 with Paper Towns.

Green’s fans have been not-so-patiently waiting for his next adaptation, and after a few false starts, it looks like we have lift off!

Hulu has just announced that it will adapt Green’s 2005 novel, Looking For Alaska, into an 8-episode limited series, an announcement that has been 13 years in the making!

Looking For Alaska will be produced by Paramount TV and Fake Empire, the production company run by Josh Schwartz and Stephanie Savage. Schwartz and Savage are the masterminds behind some of our most beloved shows like "Gossip Girl" and "The O.C.".

Green took to Reddit to express his excitement, writing: “It has been a very long thirteen years trying to figure out how/whether to adapt Looking for Alaska, but Josh cared about the book before almost anyone else had even read it, and he and Stephanie have worked so hard to get to this moment, and I am really excited. I know they care a lot about the book and are have worked so hard for the last thirteen years to get it to a good place — and I really think it is finally there. So, I'm hopeful!”

Though it was originally slated to be made into a feature film, Green is confident in the final decision to develop a miniseries instead. “There have been so many movie scripts over the last thirteen years, and a lot of them have been excellent, but there's only so much you can do in two hours. In a TV series, even a limited one, you can linger a while longer with the characters.”

We probably won’t be seeing the final product for a few years, but at least we have his novels to make the wait a little better in the mean time. Stay tuned!