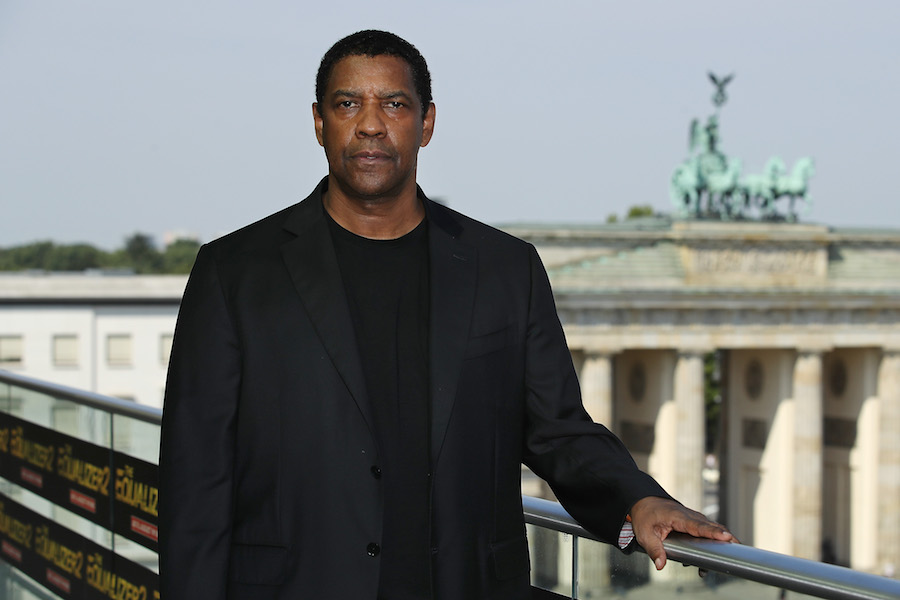 Hollywood has a serious addiction problem right now. No, I’m not talking about narcotics or plastic surgery. Tinseltown’s drug of choice involves a popular piece of literature and the means to turn it into a successful live-action adaptation. From comic books to murder mystery novels, movie-goers can’t get enough of these films that allow them to tell people they read the books without having to do so. And for those that haven’t read Shakespeare's Macbeth or seen any of the multiple iterations to grace the silver screen, one half of The Coen Brothers and two powerhouse actors are set to hook you up with an epic cinematic CliffsNotes version of the classic tale.

Joel Coen will be going solo this time around to bring audiences a Coen-fused take on Macbeth. It would seem his brother is sitting this one out, making this whole ordeal all that more intriguing. The dynamic brotherly duo of cinema has brought such classics to the screen as Fargo, A Serious Man, and No Country For Old Men. One longtime Coen collaborator is sticking with Joel for his Shakespearian adaptation. Academy Award winner and wife of the infamous director, Frances McDormand is looking to take on the role of Lady Macbeth. McDormand is coming off her game-changing performance in Three Billboards Outside Ebbing, Missouri where she played a mother seeking justice. The role of a formidable wife seeking power should be a walk in the park for this seasoned veteran. Playing the titular role opposite her is the man, the myth, the legend himself, Denzel Washington. There is nothing Washington can’t do and it’s about time this warrior of the arts gets to flex his Shakespearian muscles. With these two in the lead and half of the Coen Brothers at the helm, there is too much going on here to just ignore.

Being one of the most popular plays to ever grace the stage, Shakespeare’s story revolves around Lord Macbeth, a power-hungry Scotsman, and the lovely Lady Macbeth, his scheming wife. These two make a play for power by taking over the Scottish crown. Along the way, the ambitious couple rakes up a significant body count in their relentless attempts to gain the keys to the kingdom. Coen’s version is still very shrouded in mystery, but given his background, it’s hard to imagine him just doing a straight period piece adaptation. It is probably safe to say he’ll be bringing something new to the table, given it has been reported he’ll be directing from his own original script.

There have been many film and TV movie versions of the story. Roman Polanski directed one in 1971 and Orson Welles in 1948 (in which he also starred). Over time, several great actors have played Macbeth, including Professor X (Patrick Stewart) and not one, but two Magnetos (Sir Ian Mckellan and Michael Fassbender). So you know this isn’t an easy part to play.