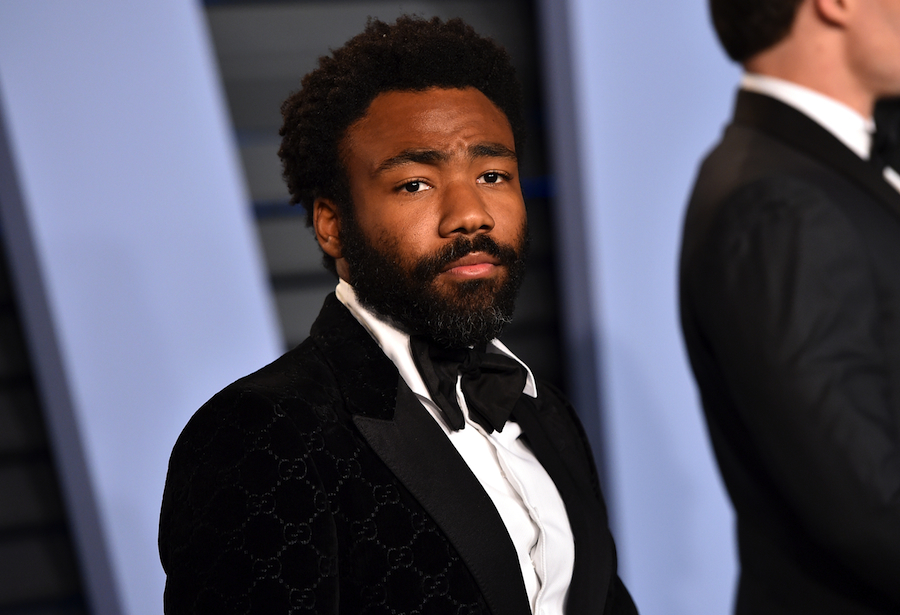 While the character Deadpool may be immortal, it seems that an upcoming animated series by brothers Donald and Stephen Glover won’t see the light of day after all… at least not on FX. With talk of a series by the sibling writing duo, who are best known for working together on their Golden Globe-winning FX show “Atlanta”, going on for almost a year, it seems we can pull the plug on waiting for a release date, as the series has been officially canceled by FX. Glover (the one of the Donald variety, to be specific) took to his seldom-used Twitter account to announce that he wasn’t too busy to work on “Deadpool”.

Continuing to raise even more questions than answers, Glover posted (then later deleted) a script entitled “Finale” revolving around his version of Deadpool. In typical Deadpool fashion, the script gets meta when Deadpool questions the motives behind the cancellation. Throughout the script, Deadpool muses back and forth on toy sales, racism (mainly that the show having an all-black writing staff alienating a white audience, which doesn’t seem to be the case with “Atlanta”), and how there may not be enough room for another violent, gun-loving white guy ranting on TV because of the President, as reasons for the sudden cancelation. Either way, it got Glover’s fans/followers excited for the show but then subsequently disappointed that they will never actually get to see it or hear Glover’s voice as Deadpool.

So, while the question of why it was cancelled may never be fully answered, another question looms over the Glover brothers and FX: What’s their relationship going to be like going forward? With a stellar and award-winning first season of “Atlanta” in the books, and a current run of a second season that proves that the show is not slowing down anytime soon in terms of comedy and creativity, it would be safe to say that FX will want a third season. Stephen Glover also recently signed a deal with FX to develop more shows with them, although there has not been a comment from him. Considering how Donald Glover is taking this news publically on Twitter, he’s not happy.

The good news is that, among the parties involved (FX, the Glover brothers, and Marvel Television), it would appear that FX is the only one to have officially announced their parting of ways. With Disney now owning all of Marvel, including the X-Men and Deadpool, then perhaps there’s a chance we could see a Netflix Original release some day, especially if production has already begun on the show. “Unbreakable Kimmy Schmidt” fans know how Netflix has a penchant for saving canceled productions.