ICYMI: James Wan Bringing Stephen King's 'The Tommyknockers' Back to the Big Screen! 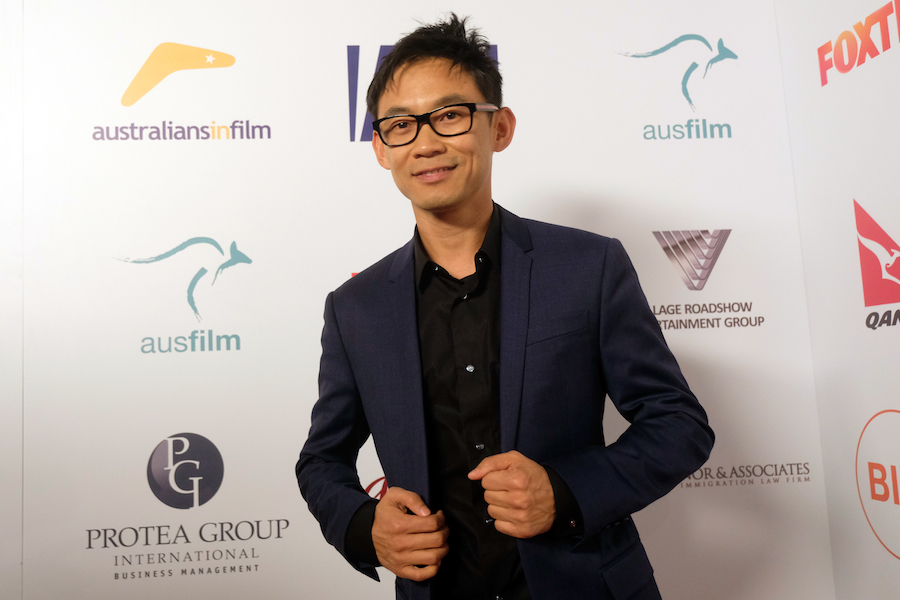 Hollywood appears to still be going Stephen King crazy after the success of It (“The Mist” and The Dark Tower notwithstanding), with an upcoming sequel to It and the newest adaptation of Pet Semetary on the way, and now we're poised to bring up another King novel with The Tommyknockers.

Like It, the only other previous film adaptation of this novel has been a two-part miniseries, but unlike It, that miniseries was less than memorable.

Wan may sound familiar to you for getting his start by directing the first Saw and then afterwards taking his horror sensibilities to Dead Silence, Insidious 1 & 2, and The Conjuring. Mixed in with that has been the underrated Kevin Bacon revenge film Death Sentence, Fast and Furious 7 (do I really need to classify that one?), and, along with The Tommyknockers, the upcoming Aquaman. With no release date set, that’s great and all, but what’s it about?

The Tommyknockers may have a funny title and not sound as familiar to you as more classic King stories like The Shining, Carrie, The Last Stand, Pet Semetary, and It (geez, how many times am I gonna mention that one?), but it holds the distinct honor of being one of King’s attempts at sci-fi as opposed to a straight horror. It’s also the last of his novels to have been written while he was struggling with drug addiction, therefore it is riddled with metaphors of his substance abuse as it centers on the citizens of a town in Maine (because Stephen King) who fall under the dark influence of a mysterious alien object that has been buried in the woods. King has also looked back on this novel quite unfavorably, calling it quote, “an awful book.” With the author giving us an endorsement like that, then perhaps this will be one of his better film adaptations, since my favorites being The Shining by Stanley Kubrick and Carrie by Brian De Palma deviate for the better into well-done films.