ICYMI: "It's About Time" For The Final 'Sharknado' Movie! 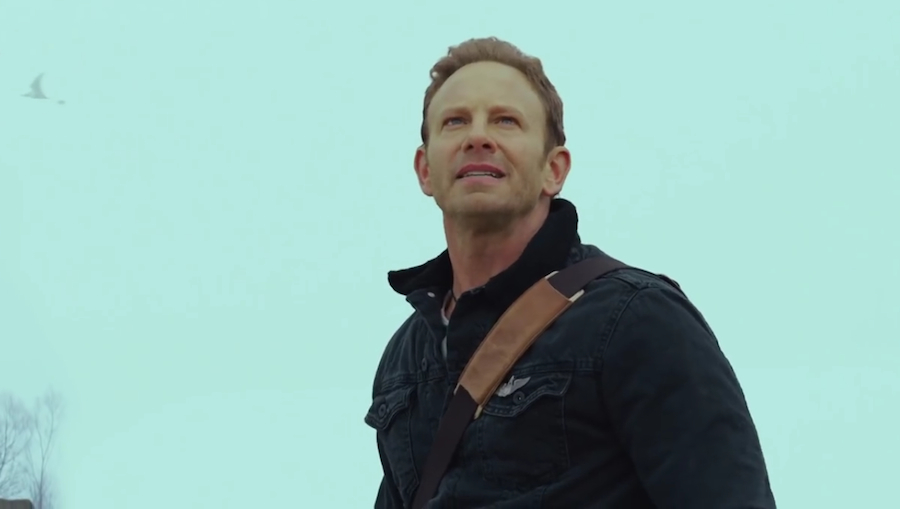 As the title of the Sharknado franchise’s 6th and final installment implies… it’s about time. The Last Sharkando: It’s About Time will end the lucrative straight-to-television film series on SYFY this upcoming week for the network’s 5th annual “Sharknado Week”. The event will run from August 12-19 and will feature a lineup of other ridiculous shark movies that you can pretty much tell what they are from the titles, including 6-Headed Shark Attack, Nightmare Shark, and Deep Blue Sea 2 (yes, this last one came out this year nearly 20 years after the original). This year’s hook of what current pop culture trend to make fun of is… everything. Take a look:

In true Sharknado fashion, it appears that the series wants to snuff itself out by giving fans everything they can. As the trailer details, now we will get dinosaurs, costumed heroes, and futuristic worlds. What more can you ask for? Fans of the franchise can already guess that, after the final one ended, this will involve time travel right off the bat, so seriously, what more can you ask for? Oh, I guess the premiere date!

The Last Sharnado: It’s About Time will premiere on SYFY on August 19 to close out this year's, and the possibly last, “Sharknado Week”. Tune in to give this franchise, that I don’t think was ever meant to be a franchise, the Viking funeral it deserves!