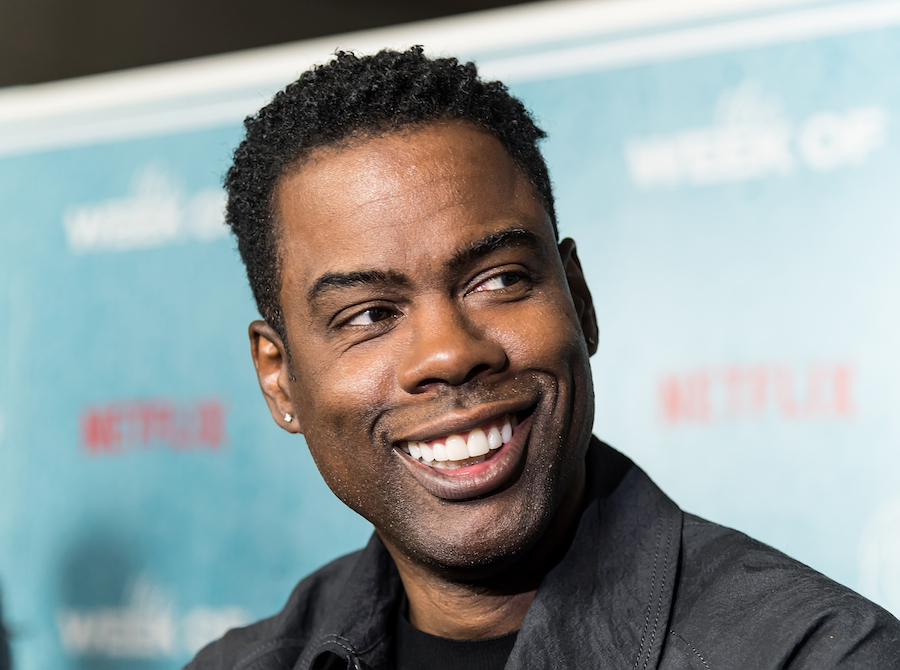 Chris Rock is a household name that is notoriously known for being the funny guy in movies. With that being said, the hilarious comedian is a pretty solid actor given the titles on his resume. But if you were one of those people saying to yourself, "gosh I wish someone would cast Rock as a sinister mob boss," well you are in luck! Noah Hawley’s dark comedy-drama "Fargo" has tapped Rock as its star for its highly-anticipated 4th season.

The latest installment of the hit FX anthology series will have the comedian going all the way back to the 1950s and taking place a bit more south then the show is used to by heading to Kansas City, Missouri. Previous seasons take place in 1979, 2006, and 2010, in locations throughout Minnesota and the Dakotas. This season, Rock take on a role much different then anything seen in his list of impressive film work.

The comedian will play the head of an organized crime outfit, who, in order to keep the peace, is forced to trade his eldest son with the eldest son of an Italian crime family. “Fargo”'s 4th season has been described as a morally complicated story of immigration, assimilation, and the things we do for money.

The series is notorious for its stellar cast and game-changing performances that have garnered several Golden Globe nominations and two victories in the acting categories. Chris Rock joins an illustrious legacy of performers that includes the likes of Martin Freeman, Billy Bob Thornton, Alison Tolman, Colin Hanks, Patrick Wilson, Kirsten Dunst, David Thewlis, Ewan McGregror, and many more. The hit series is based on the Academy Award-winning 1996 Coen Brothers film of the same name. It has won 6 Primetime Emmy Awards and received over 40 nominations throughout its 3-season run.

One thing to note about “Fargo” is its ability to utilize comedic actors in impactful roles using organic humor with a natural tone that adds to the show's greatness. Jordan Peele, Keegan-Michael Key, and Nick Offerman have all been featured in previous seasons, and each one of their scene-stealing moments are a true testament to “Fargo”'s ability to give actors a unique opportunity to really showcase their skills. Having Rock in a starring role sets Hawley up to successfully continue that tradition.

The critically-acclaimed “Fargo" will begin production next year with a premiere date expected sometime in 2019.