ICYMI: 'IT' Director Andy Muschetti Is Floating Over to Direct The Flash Movie! 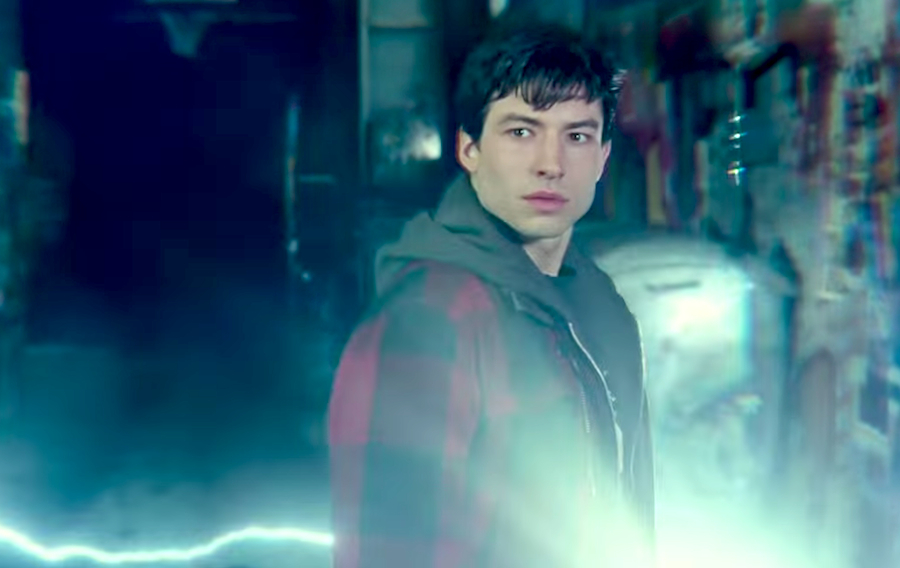 When one sees a runaway train whizzing by at unreasonable speeds, it is only natural to assume that it will eventually derail and cause massive destruction. But when one of these reckless locomotives corrects its course and proves it can go the distance, it is crucial to appreciate that kind of comeback.

DC Comics cinematic universe started right with Superman but then soon began to crumble. Several of their titles failed to resonate with fans like the movies of the Marvel Cinematic Universe. But thanks to Wonder Woman, Aquaman, andShazam!, it seems the DCEU still has a chance and things may very well be getting back on track. So now it's time to talk about everyone's favorite Scarlet Speedster, because it looks like the fastest man alive has found an intriguing choice to helm his highly-anticipated standalone motion picture.

Andy Muschietti, the infamous auteur of cinema who broughtStephen King's famed story of It back to the big screen, is in talks to become the latest filmmaker to helm the long-awaited solo Flash movie. Muschietti is the latest name to come into play in what can only be described as a wild game of musical director's chairs, as this position has changed over many times, thus delaying the film. The It director replaces John Francis Daley and Jonathan Goldstein, who signed on last year to direct. Their recent credits include writing Spider-Man: Far From Home. They in turn replaced Dope director Rick Famuyiwa, who bailed on the superhero flick in 2016. And now it seems the chaos of it all will come to a close with the man that knows how to float. A horror director is an interesting choice for the Flash. But given how terrifying the behind-the-scenes shenanigans have been for fans waiting in fear of what could happen as a result of this madness, Muschietti might be the one who can save The Flash from a fate worse than Suicide Squad or, dare I say, Batman V. Superman: Dawn of Justice.

Muschietti recently directed Warner's upcoming It: Chapter 2, which hits theaters in September. The sequel, which he also directs, features some serious talent for the rematch with Pennywise. James McAvoy and Jessica Chastain are among the Avengers-style line-up to take on Derry's most wanted clown. So Muschietti is no stranger to big star-powered franchises with larger-than-life villains. Along with Muschietti, Warner Bros. is eyeing a similarly seasoned writer whose recent credits include Bumblebee and Birds of Prey. Christina Hodson is being looked at to pen the screenplay. If all this falls into place, it will set the stage for The Flash to blaze into cinemas and continue the winning streak DC is currently riding.

Since the 1950s, The Flash has been one of DC's most popular characters; Barry Allen, a police scientist who gains the power of super speed through a freak accident involving lightning and chemicals, is brilliantly played in the movies by actor Ezra Miller. Miller has appeared in 3 films as the Flash but has yet to get his time to shine on his own. Miller's portrayal was a breath of fresh air in an otherwise stale Justice League team and stole the show every time he entered the frame. And now it seems we are closer tor reaching the finish line on this wild ride, and Miller will finally show the world that he was born to go fast.