ICYMI: Helen Mirren and Charlize Theron Are Back For 'Fast 9'! 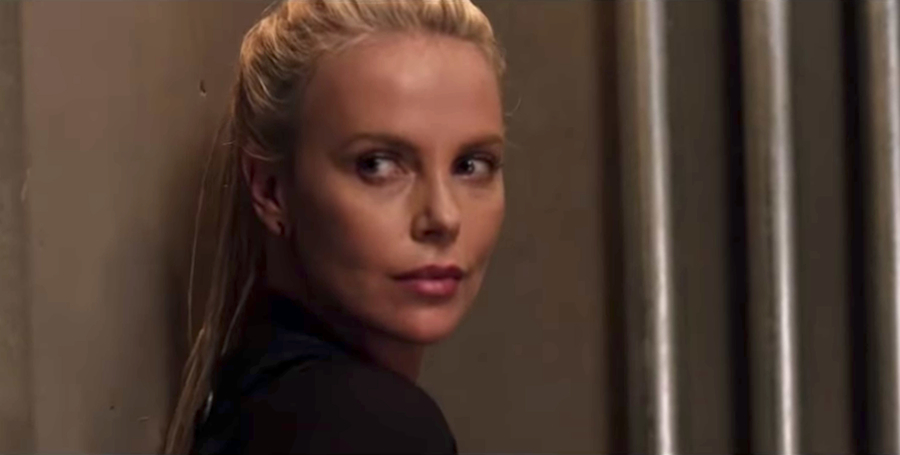 Love them or hate them, the Fast & Furious franchise is a serious heavy-hitter. The last title grossed $1.2 billion, and the one before that raked in an impressive $1.5 billion. Altogether, the films have hauled in $5 billon, making them one of the few franchises that can roll with other powerhouses like Harry Potter, Jurassic World, Star Wars, and the Marvel Cinematic Universe. So, it is natural that these films attract some significant star power as well as entice people to return to the fold if need be. And now, two of the last entry's biggest names are officially set to rejoin the Fast family in the 9th chapter.

Dame Helen Mirren and Charlize Theron, a pair of Academy Award-winning actresses, will be reprising their respective Furious roles in the upcoming Fast 9film. Theron played the 8th film's antagonist, a cyberterrorist known as Cipher with ties to almost every villain the Torreto family and crew have gone up against. She has been the most formidable foe for the infamous heroes of the Fastfranchise, and that's saying something given the list of villains they've had to deal with. And it must be noted that Theron plays bad so good. Her return will be one of if not THE biggest selling points to buy a ticket for this high-octane wild ride.

Mirren entering the Fast universe was one of the most pleasant surprises of that year, and while it was brief, she made her presence known as the mother of Jason Statham's Deckard Shaw and Luke Evan's Owen Shaw. Her character also has a daughter, played by actress Jessica Kirby, who makes her debut in this cinematic universe in the film Fast & Furious Presents: Hobbs and Shaw.Mirren makes an appearance in the highly-anticipated spinoff starring Dwayne Johnson and Idris Elba, which releases later this summer. She can be seen incarcerated, telling her son (Statham) to look after her sister, but from the looks of Kirby's combat skills, it seems Helen raised her kids to take care of themselves no matter what the situation. Here's hoping her role continues to grow within this action-packed world of street racing and global threats.

InfamousFast director Justin Lin returns to the franchise that put him on the map to helm the 9th chapter of fast cars, crazy stunts, and family values. Mirren, Lin, and Theron will be joining other Fast alumni such as Vin Diesel, Michelle Rodriguez,Jordana Brewster, Tyrese Gibson,Chris "Ludacris" Bridges, and Nathalie Emmanuel for the latest flick. Joining the ranks will beBumblebee's John Cena, a newcomer to the franchise, but a very welcomed addition. All signs point to another checkered flag victory for the 9th film in a franchise that has surpassed all expectations, and we all look forward to it continuing to do so with all the right players at the starting line.