ICYMI: IMDb Gets Into the Streaming Game with IMDb TV! 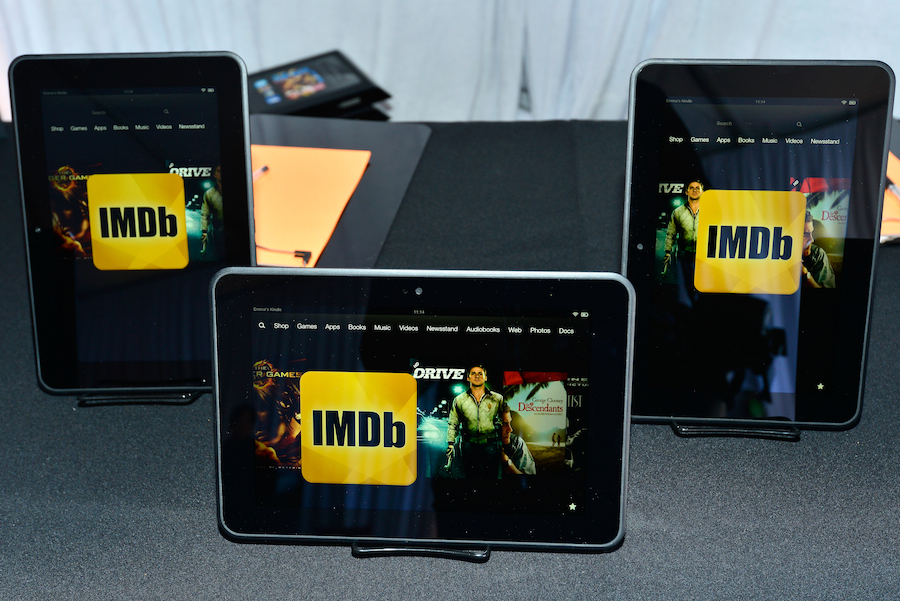 A brand-new streaming service has risen from an unlikely source: IMDb!

For over 20 years now, IMDb (AKA Internet Movie Database) has been that site you visit to find information on a TV show or movie or to finally pinpoint the name of an actor/actress that has been at the tip of your tongue for some time. So this transition to offering streaming content seemed like only a matter of time.

The website’s new feature, initially dubbed IMDb Freedive when it released in January, now goes by IMDb TV. The service contains an array of FREE content to stream, and I’m talking big name material too! The star-studded show lineup contains the likes of “The Middle”, “Kitchen Nightmares”, “The Bachelorette”, and “Duck Dynasty”. Unfortunately, not all shows are available in bulk, but some are!

Don’t let the name fool you, IMDb TV is also a hub for streaming movies! Believe me when I say there are PLENTY of movie options on this gem of a feature! Charlotte’s Web, Silver Linings Playbook, Sydney White, The Pursuit of Happyness, and La La Land are just some of the films highlighting the lineup.

A diverse number of genres are included, such as comedy, drama, action, thriller, and family-friendly.

As the feature continues to develop, more content will likely be added for you to stream. It may even become a mini-Netflix/Hulu very soon. Stay tuned!

If you are struggling to pick a show to stream, be sure to check out IMDb TV!