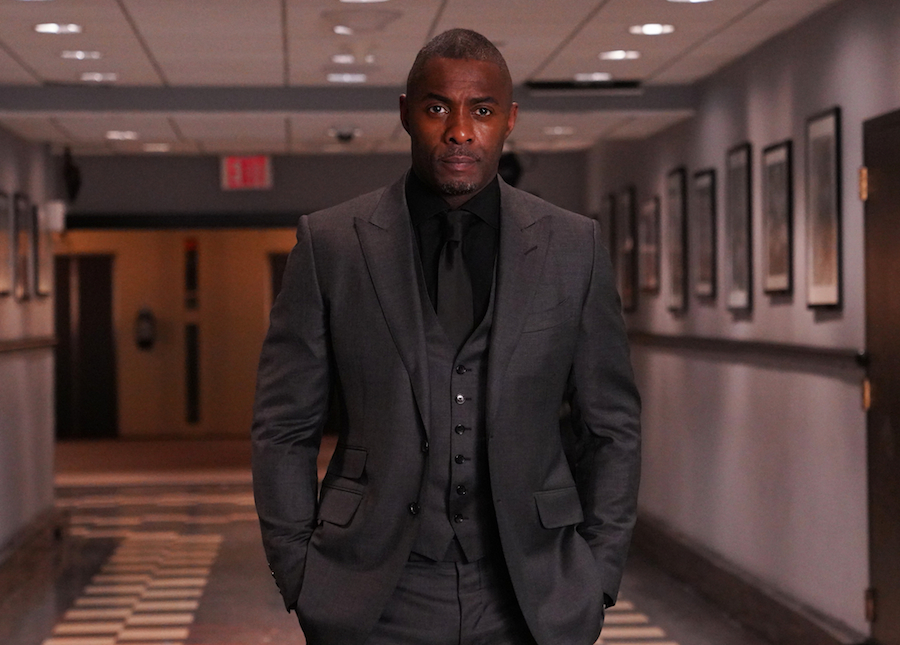 Ever since the news that free agent James Gunn was taking his talents to Marvel’s rival to give TheSuicide Squad the Guardians of the Galaxy treatment, fans everywhere, including myself, were wondering who would be joining the lineup. The mercenary group made up of the worst of the worst will be made up of mostly new members, and the studio is very happy with Gunn’s script. But we do know a few people that will not be returning -- Joel Kinnaman’s Rick Flag will be sitting out of the sophomore cinematic outing from the famous DC team, as well as headliner Will Smith, but his character Deadshot will be in the sequel. To take his place, Warner Bros. has called in an actor that has played everything from Nelson Mandela all the way to someone who cancels the Apocalypse. The lethally accurate assassin will be played by the man, the myth, the legend, Idris Elba.

The news of Elba joining the ranks of the infamous DC team came soon after it was announced that Smith would not be reprising the role due to a scheduling conflict. Elba is a great replacement and will fit well into the character. In the first film, Floyd Lawton, AKA the hitman who can’t miss, was the typical Will Smith-esque character like we have seen in Independence Day, Men in Black, and Bad Boys. However, Gunn’s version of the character will drop the New 52 version used as a reference for the first film for the much darker '80s run where Lawton is a hitman with a death wish as well as a dark abusive past. So, this new direction they are taking with the character may, in fact, be better suited for an actor with Elba’s proven range and intensity. He has played a solid number of intriguing characters in his career, and fans will get to see his villainous side in the upcoming Hobbs & Shaw film. And if anyone is wondering if Mr. Elba can make you laugh, I think his recent hosting on "SNL" says it all.

His "SNL" gig proves that he will work very well with director James Gunn. After seeing what he’s done with Chris Pratt, Zoe Saldana, and Dave Bautista, it will be interesting to see what laughs he gets out of the prolific actor. The 2 met before the announcement of his casting and it went very well. Even though he is poised for a darker run, I find it hard to believe Gunn won’t throw some humor in there. He’ll have plenty of opportunities with a new Deadshot as well as new villains from the DC universe to join the team. And if we know anything about James Gunn and his time in the MCU, we know they will be obscure and eventually become household names. Gunn’s Suicide Squad will be made up of Idris Elba’s Deadshot, a gender-swapped RatCatcher, Polka Dot Man, King Shark, and Peacemaker. There are also rumblings of Margot Robbie, the only other good thing about the first movie, may return as Harley Quinn. Her chemistry with Smith was on-point, so it will be fun to see how she takes to the darker side of Deadshot’s persona. She does have a thing for bad boys, and if there is one thing Deadshot wants everyone to remember, it is that he is not ashamed to be one of the bad guys.