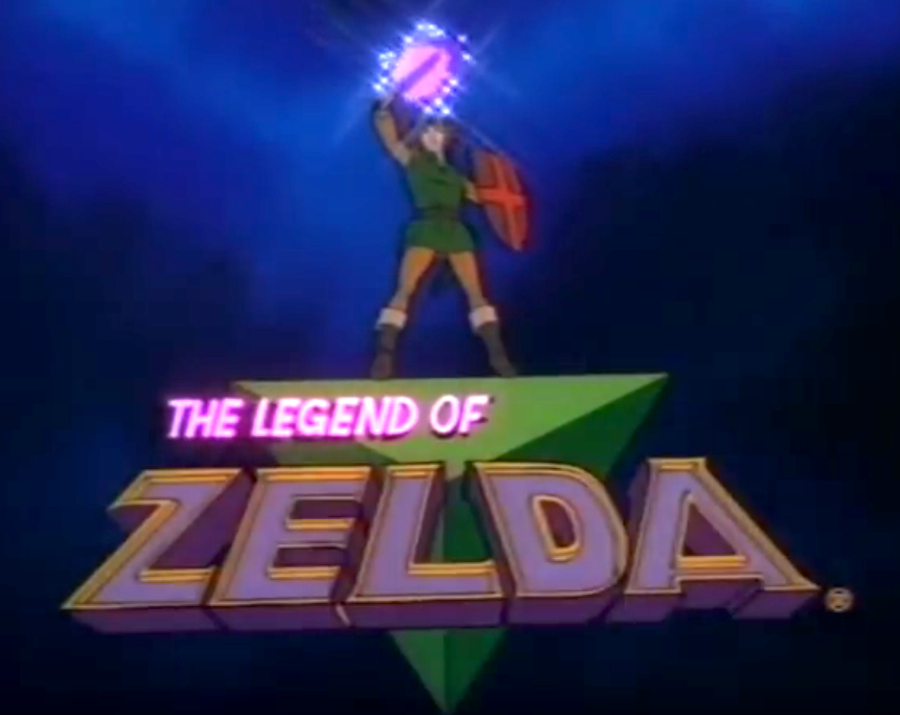 Nintendo fans who have been hoping to see a proper adaptation of the iconicLegend of Zelda game series may have reason to get excited. It was recently reported that Adi Shankar, the producer of Netflix’s “Castlevania” series, is in talks to adapt The Legend of Zelda into a television series.

Shankar caught everyone’s attention when he posted on his Instagram that he was working with an “iconic Japanese gaming company to adapt one of their iconic video game series” into a television series. It was later revealed that the mysterious project was indeed The Legend of Zelda, though Shankar also announced that he will confirm what the series is on November 16.

The success of Castlevania created this opportunity.

A post shared by Adi Shankar's Bootleg Universe(@bootleguniverse) on

Shankar has already done a masterful job of adapting a video game series to television, as his work as an executive producer on Netflix’s “Castlevania” series has proven to be one of the best, if not the best, video game adaptations in history. This is a significant feat, considering many have tried and failed turning video game narratives into films and TV shows.

TheZelda franchise itself already had one attempt at transitioning to television, in the form of a late-1980s series, though the show has become more of a meme than anything now. A proper adaptation, capturing the wonderful fantasy, emotion, and intensity of the games is bound to produce something truly special.

Additionally, Illumination Entertainment will be developing a Super Mario Bros. movie and will stay true to the vision created by original creator Shigeru Miyamoto, who passed away in 2017.

'Super Mario Bros.' animated movie is officially in development by Illumination and this time Shigeru Miyamoto will be 'front and center in the creation' ?

Much likeThe Legend of Zelda, Mario has some experience in television and film, though both ended up with dismal results. The show lasted for one season (though with 52 episodes), and the 1993 film is enjoyable solely because of how cheesy it is. Hopefully Illumination can capture the past successes of its Despicable Me films and its box office hit Sing from last year, and create a fun film for fans of the historic franchise to enjoy!

All of this comes on the heels of Nintendo announcing details concerning their newest installment of Super Smash Bros. They revealed new fighters, modes, as well as showing a new trailer for theAvengers-style story mode. Check it out below to get hyped for all of the Nintendo content coming our way!