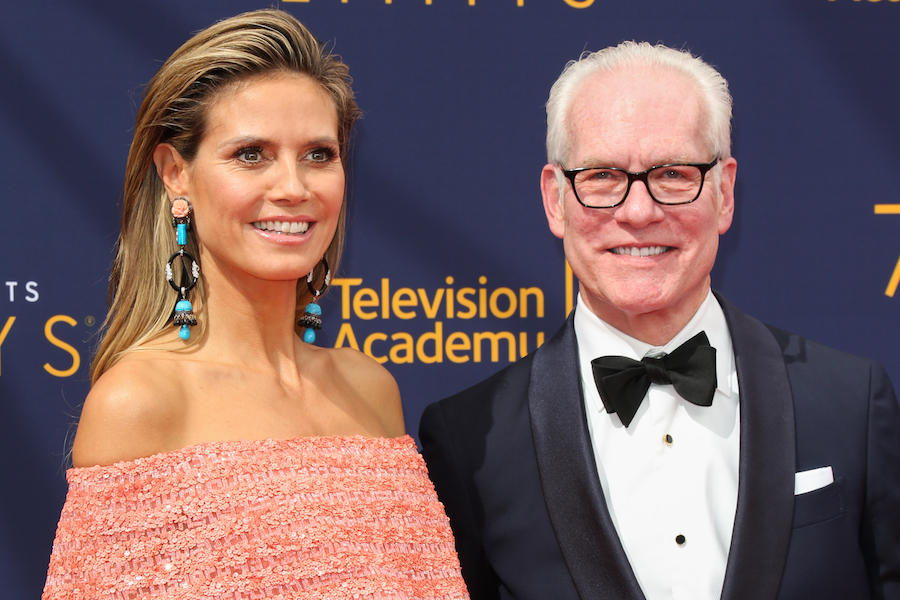 After 16 MAGICAL and FASHIONABLE seasons, Tim Gunn andHeidi Klum are leaving “Project Runway”, the show the duo created and developed together way back in 2004. But don’t fret, fashion fans, because Gunn and Klum will still be working together on an all new show about the wonderful world of fashion!

The pair will be leaving “Project Runway” to develop a brand new fashion-focused show for Amazon.

I am indebted to our incredible fans, you are the heart and soul of what we do. I’m excited for you all to see what’s next, as I partner with #Amazon and @heidiklumon our next great ‘fashion’ adventure. Stay tuned! pic.twitter.com/fyjKiRSTSh

After 16 incredible seasons, I am saying 'Auf Wiedersehen' to Project Runway, a show I was honored to host and help create. I'm incredibly proud of the show & it'll always have a special place in my heart. So excited that @TimGunn and I are partnering with Amazon for a new show! pic.twitter.com/cXNUMBmlpF

The new Amazon show is currently untitled and has no set release date or producers attached, but you can expect the show to feature fashion and designers from around the world. Additionally, it is said that the show will have a ~super cool~ interactive feature, where viewers can shop on Amazon for the clothes designed on the show in real-time!

While I personally will miss Tim Gunn saying “designers… make it work,” I am SO excited to see what Gunn and Klum are up to with this new show, and to hopefully shop some of the looks on Amazon when it releases! Live your best fashionable lives, y’all.