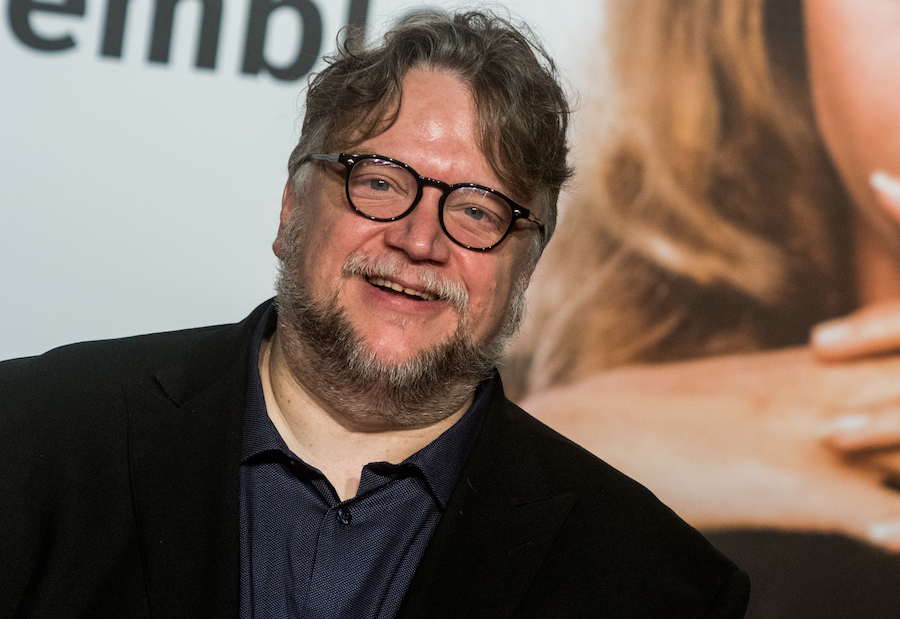 Guillermo del Toro sure does love his dark fairy tales. After winning both Best Director and Best Picture at the Oscars earlier this year for his kinky reimagining of The Creature From the Black Lagoon, The Shape of Water, del Toro now has his sights set on directing his first animated film ever: a stop-motion adaptation of the classic story of Pinocchio. While this kind of film is no surprise coming from the Oscar-winning filmmaker, it was also announced that Netflix will be producing the film, adding yet another promising project to their already impressive film slate.

Del Toro also announced via Twitter the team with which he will be collaborating to bring Pinocchio to life. Most notably are Mark Gustafson, who worked on Wes Anderson’s stop-motion film Fantastic Mr. Fox, and Patrick McHale, a writer for “Adventure Time” and “Over the Garden Wall”, the latter of which is one of the most underrated animated shows in recent years.

Mark Gustafson (Fantastic Mr Fox), Patrick McHale (Over the Garden Wall), Guy @GuyDavisART and Pinocchio himself based on a design by @GrisGrimly. Here we go... pic.twitter.com/gRDaXY8VT9

We already have some insight into the look of the film, with illustrator Gus Grimly's unique designs reportedly serving as inspiration, according to GDT's tweet above.

Netflix has been luring top film directors of late and are certainly making the most of their partnerships with some of the most celebrated auteurs in Hollywood to date. They recently helped produce Alfonso Cuarón’s Roma, which looks to be a frontrunner at the Oscars for Best Picture. Cuarón and del Toro are close buddies, so perhaps there was a bit of insider influence in swaying del Toro to partner with Netflix on this particular project, though del Toro already has an existing relationship with Netflix through his hit animated series “Trollhunters”.

The next del Toro project we will likely see is the upcoming film Scary Stories to Tell in the Dark, based on the classic horror anthology for kids, which del Toro is producing and writing. Two follow-up shows to his “Trollhunters” series will also debut on Netflix: the sci-fi alien story “3Below” in December, and the mystical “Wizards” in 2019, all 3 of which will tie into one another.

Del Toro has some experience directing animation, as he helmed an installment of “The Simpsons”'s “Treehouse of Horror”, and he also directed the series finale of “Trollhunters”. Anything he touches instantly becomes magical, so it will be exciting to see his fantastical, dark take on this classic tale!