ICYMI: Cher Is Giving Us a Full ABBA Cover Album! 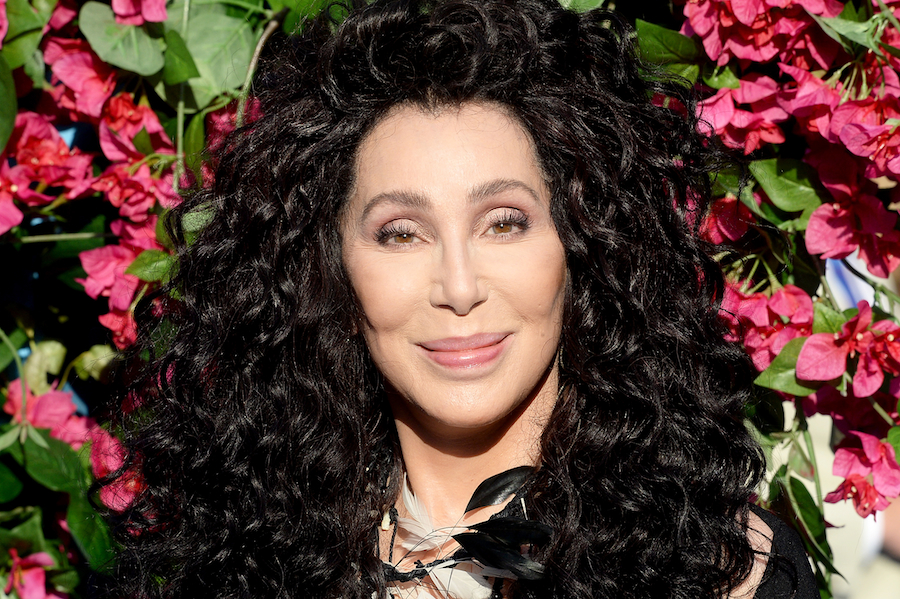 Here I am, back with more ABBA updates. Who am I if I don’t give the people what they want? In case you missed it, and I’m not sure how you could, Cher has announced that she will be releasing a full ABBA cover album!

This comes hot off the heels of the release of Mamma Mia 2, which saw Cher joining the cast as Donna’s (Meryl Streep) mother. The 72-year-old ageless superstar revealed the cover photo and title of the album, Dancing Queen, saying: "I've always liked ABBA and saw the original 'Mamma Mia' musical on Broadway three times. After filming 'Mamma Mia! Here We Go Again,' I was reminded again of what great and timeless songs they wrote and started thinking 'why not do an album of their music?' The songs were harder to sing than I imagined but I'm so happy with how the music came out. I'm really excited for people to hear it. It's a perfect time."

The album will be released on September 28 and promises to be filled with ABBA’s biggest hits. The track list for Cher’s “Dancing Queen” is:

If you can’t wait for a sample, well, you’re actually in luck because Cher released a sneak peak of “Gimme Gimme Gimme (A Man After Midnight)” for your listening pleasure, but fair warning, it’s not easy to get out of your head.