ICYMI: Chris Pine Confirmed to Be Returning for 'Wonder Woman 1984'! 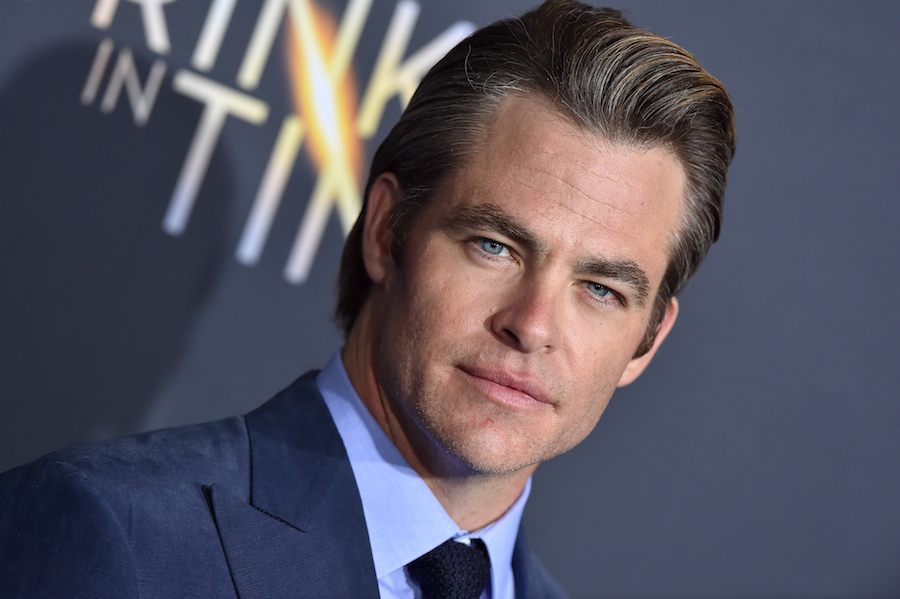 Spoilers ahead for Wonder Woman in case you haven’t seen it, but Chris Pine was in it. Chris Pine will also be in Wonder Woman 2, AKA Wonder Woman 1984. Why is this news? Well, because Chris Pine died in Wonder Woman… and his character Steve Trevor blowing up for some reason kind of finalizes that as he is a regular person and not an Amazon goddess. Add in the fact that Wonder Woman1984 takes place somewhere in the ball park of 70 years later and you got the biggest WTF moment in any DC or Marvel franchise… and this where I tell you things may get spoiler-y for Wonder Woman 2...

You can always say that Pine’s Steve Trevor coming back is just a comic book thing, and you’d be absolutely right. How they handle it is unknown at this time, but in the comics, even going as far back as the Golden and Silver Age of comics (long before you were probably born), Trevor has done this kind of thing. In fact, in 1969, Trevor was killed off and nearly a decade later was brought back, albeit with some slightly different physical features. This was later exposed to actually be the god Eros posing as Trevor. After Eros left the body, Trevor died again and Wonder Woman grieved once more.

The sheer amount of similar examples of this is so close to being limitless that it’s a joke. What makes the resurrection of Chris Pine so interesting for this film, outside of the fact that there is little to no way he could’ve survived (unless that explosion somehow set off a time warp), is that this isn’t the first major motion picture where Pine has had a character do this. If you’re a Star Trek fan, then whether or not you love or hate Star Trek: Into Darkness (quite frankly as a pretty hardcore Trekkie I still found it fun despite the Khan lies), you know that Pine’s Kirk died and then was brought back to life through… a time warp! (Just kidding, it was synthesized blood from Bennedict Cumberbatch because what can’t that guy do???) Will it be a time warp, god trickery, or Wonder Woman’s blood that brings Steve Trevor back? Who knows? But fans seem to be happy to see Trevor moving into the future of DC’s most popular franchise.