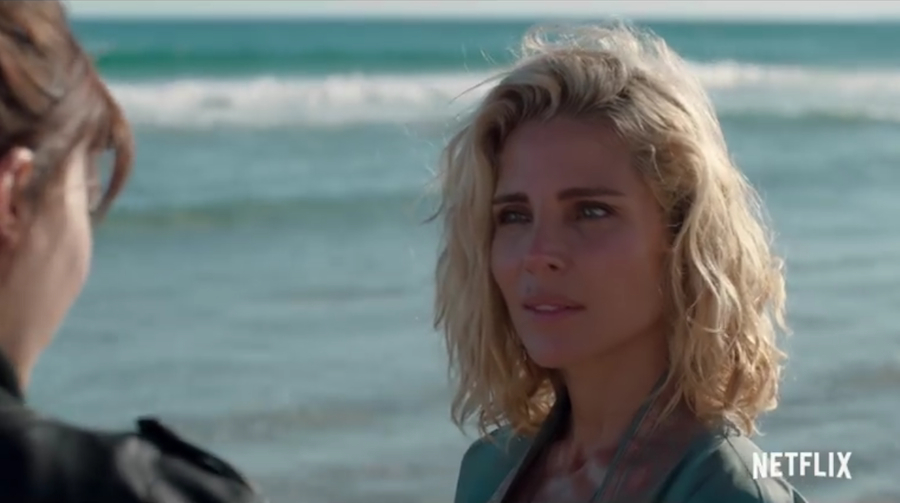 If you were ever wondering what mermaids were like Down Under, then Netflix’s first Australian series is right up your alley, mate!

The streaming giant's latest binge-worthy addiction will be an 8-part supernatural tale involving sirens, magic, and, of course, good old-fashioned murder. “Tidelands” is a thrilling crime drama that puts a dark twist on the mermaid myth in what can only be described as a conspiracy narrative of mythical proportions. If you think the story sounds out there, wait until you get a load of the mystifying first trailer.

While the first look into “Tidelands” is extremely enticing, the official synopsis for the fantasy thriller will only drag you further into the drama’s siren song. The story follows the cliché of a young woman, Cal McTeer (Charlotte Best), who returns home to the small fishing village of Orphelin Bay after a 10-year stint in prison. Things get interesting when the dead body of a local fisherman washes up on shore and the town’s connection to the seedy world of drug smuggling is brought into the public’s eye. This leads to Cal having to figure out what her hometown is hiding and how a group of outcasts, who live in a hidden pocket of the bay, are involved. These individuals are no ordinary people, either. They are a group of deadly, beautiful, half-siren/half-human beings called Tidelanders.

One familiar face fans will recognize is the criminally under-appreciated actress Elsa Pataky from the Fast and The Furious franchise (and Chris Hemsworth's wife). Pataky plays Adrielle Cuthbert, who is the leader of the Tidelanders. Her character will go to any length to protect her tribe, and from what we see in the trailer, she is more than just the gorgeous queen of the mercreatures. From the only fantastical part of the trailer of a show with a very fantastical plot, we see Adrielle control the movement of water. She apparently can make H20 defy gravity, which in all likelihood is just the tip of the iceberg when it comes to the full potential of her powers. Could Adrielle cause a tidal wave at some point? I am definitely hoping so. Whatever the extent of the half-siren's powers may be, one thing is for sure: Pataky finally gets the spotlight she deserves.

Audiences everywhere can finally see what her siren song is really made of when “Tidelands” makes a haunting, ominous splash on Netflix starting December 14.