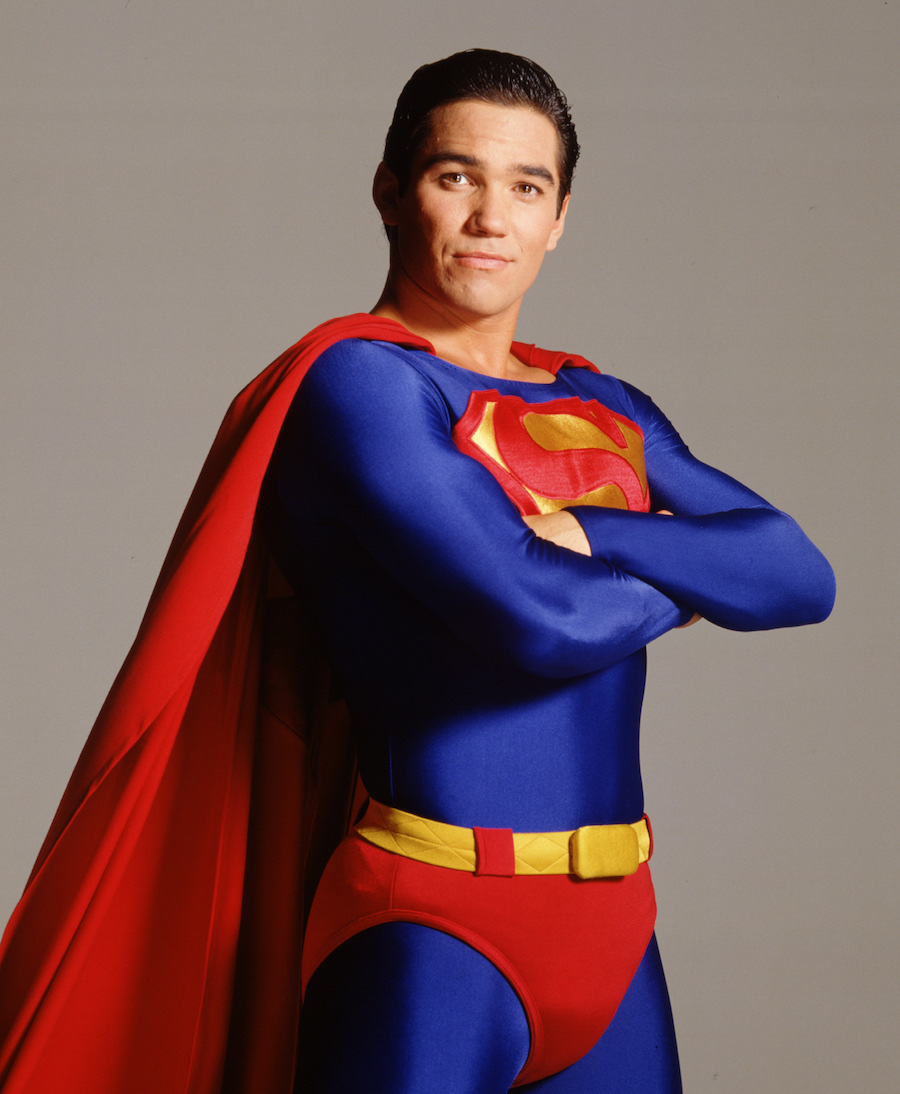 Come September 15, DC is hoping you’ll get your wallets ready (or convince that rich friend of yours who thinks money is just a tool to be given away freely so people will finally like them to pony up some cash) because DC is finally releasing they’re much-awaited streaming service, DC Universe. In an age where everybody seems to want to have a streaming service, it appears that DC has beaten Disney/Marvel to the punch; it’ll be interesting to see how far DC will go with this.

As far as what to expect from the service, it is known that older DC-related shows like “Lois & Clark: The New Adventures of Superman” will be included but it doesn’t appear much of original content will be rolling out until October 12 when we see the premiere of the 12-episode first season of Greg Berlanti’s “Titans”. Coming out as the service grows is a Swamp Thing show produced by James Wan, a series centered on Stargirl, and the highly-anticipated third season of the much beloved but short-lived series “Young Justice”, which ended its original two-season run back in 2013.

Now it’s rant time as what I kept in the title but left out above is the fact that DC wants to launch this service on September 15 because it’s Batman Day! Nothing against Batman or DC, I dig both, but why is every day some day now? I can’t even find anything linking Batman to September 15. He first appeared in Detective Comics in May of 1939 and I found a website that said Batman fans celebrate this on September 26 , so what’s the deal with that? Oh well. I guess it’s Batman Day so grab your capes and cowls, and check out DC Universe! Hopefully they have those DC animated movies because those are friggin’ awesome!