ICYMI: Chucky Is Back For More Mayhem In Modern 'Child's Play' Reboot! 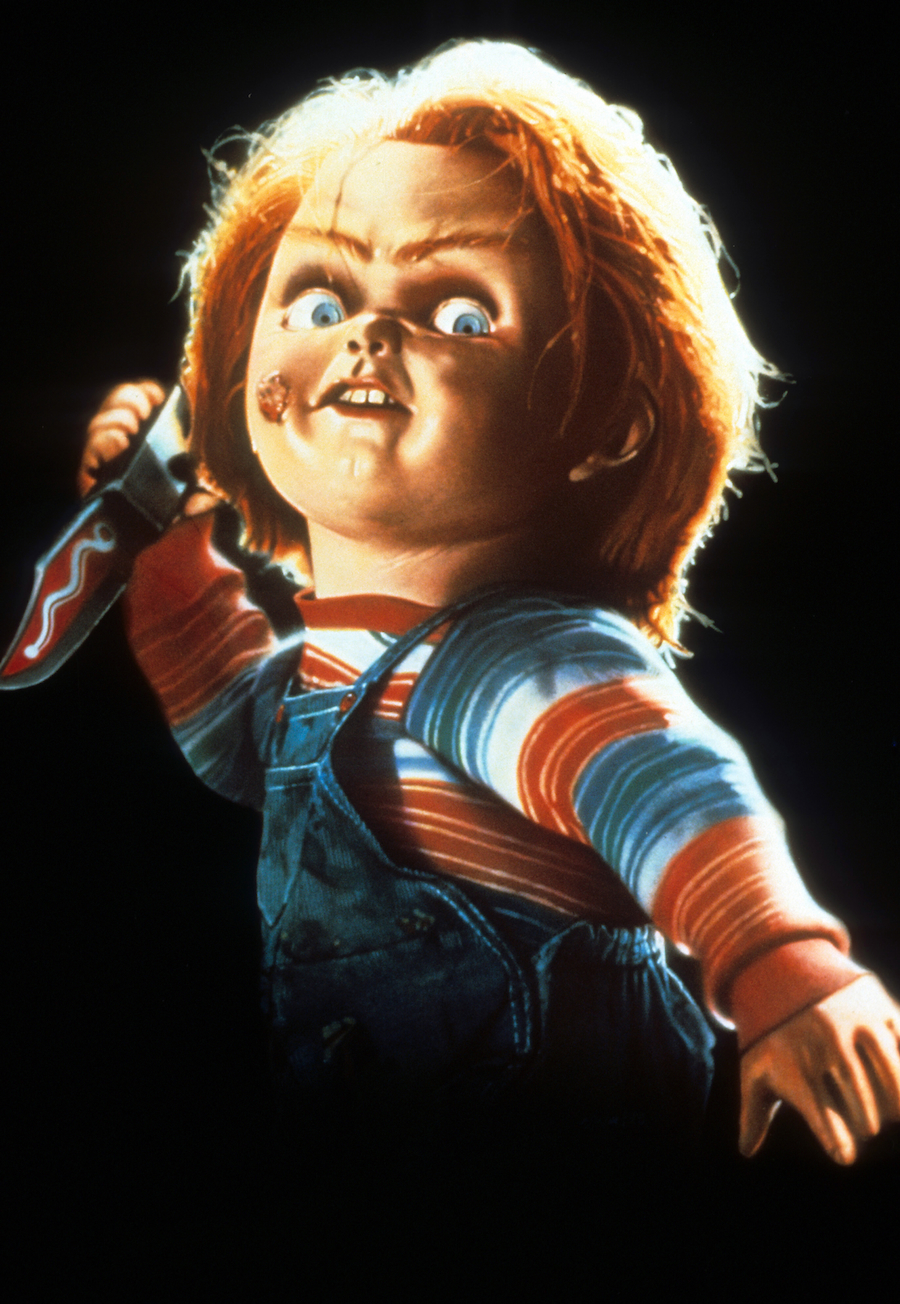 It’s time to throw out all of your old toys, because the 1988 film that introduced us to the homicidal doll Chucky, Child's Play, is back for another spin around the block. If you haven’t seen the original film, chances are you nonetheless know about this tiny little monster thanks to those kids in elementary school who brought him up all the time in an attempt to be edgy. It kind of worked, though, as I’ve been scared of a fictional doll that I’d never seen in action since I was a kid. That’s about to change, as a reboot of Child’s Play is set for release this June, and we’re finally old enough to watch it in theaters. This sort of feels like a long time coming, and after the successful reboots of It and Halloween, the hype is brewing for this monstrous adaptation.

In the new trailer, we are introduced to Kaslan, an innovative technology company that is behind the creation of robotic dolls called Buddi's. Andy, who’s now around 12 (in the original, he is 6) gets his own Buddi as a gift from his mom Karen, played by Aubrey Plaza. We hear Andy call his doll Chucky, which of course tips us off that this doll is not going to play nice. Chucky scans Andy’s face, which is a sinister thought; what’s he planning on doing with that face scan, we wonder? As expected, things begin to go very wrong, even in this short teaser. Poor Aubrey Plaza is in a very alarming situation, and her fate looks to be in Chucky’s hands, unless Andy can save her. “Atlanta” star Brian Tyree Henry plays the detective tasked with figuring out what exactly is going on, since “my doll comes to life and kills people” is not usually a good alibi in these situations.

What’s not shown in the trailer: Chucky’s face! This teaser really is a tease, leaving all of us eager for the big reveal of this 2019 robotic Chucky. Also not shown: Andy’s friend group. Much like in It, Andy will have a plucky group of friends who will hopefully help him put an end to Chucky’s antics. Although, with the many sequels that were born of the original Child’s Play, it’s safe to say that Chucky is a hard doll to crack. Stay tuned for the final trailer and catch Child’s Play this June!